To See the Intermarium

The Idea of Intermarium

The book "Józef Piłsudski, European Federalist, 1918-1922", published in English by Hoover Institution Press, Stanford University in 1969, is an important work in the field of geopolitics published in exile. The author of this book was my mentor, Marian Kamil Dziewanowski, writer and journalist, participant in the September campaign, officer of the Polish Armed Forces in the West, twice decorated with the Cross of Merit; professor at the University of Boston and the University of Wisconsin in Milwaukee, member of the Polish Academy of Arts and Sciences; Polish historian in exile, specialist in Polish and Russian history of the 19th and 20th centuries. 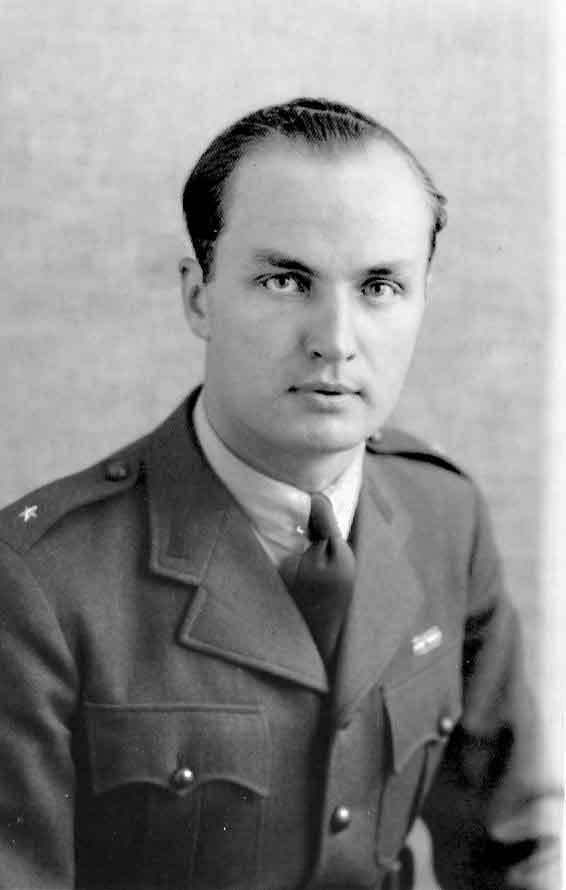 Dziewanowski defended his doctorate at Harvard University and, thanks to the encouragement of Gen. Wicenty Kowalski, director of the Piłsudski Institute in New York, started several years of work on a coherent concept of Józef Piłsudski's works on the Intermarium. To start work on collecting scattered materials on this topic, it is impossible not to mention prof. Wacław Jedrzejewicz, prof. Wiktor Sukiennicki, prof. Oskar Halecki, Jerzy Giedroycie, Józef Czapski, General Tadeusz Kasprzycki, prof. Piotr Wandyczu and many others who wanted such a compendium to be created. 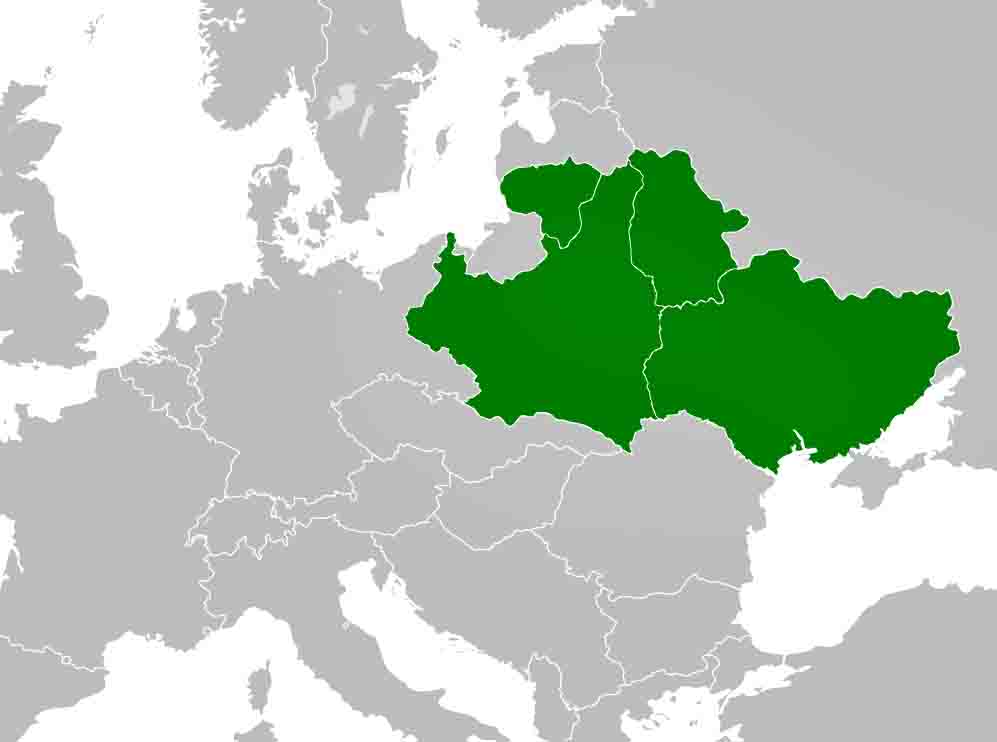 The book, in its essence, presents Józef Piłsudski's concept of creating a federation of Eastern European states after the Soviets have been pushed out of it, and presents the consequences of the functioning of the Intermarium states as a political and military force, and strongly emphasizes the instrumental treatment of Eastern European countries by Western democracies. Polish emigration has worked on this topic a long time ago, and no wonder about the book on the lips of great Polish geopoliticians.

What is happening now in the Intermarium area is probably another miracle, this time a miracle on the Dnieper, because —according to the calculations of all intelligence agencies — Ukraine should have defended itself only for 3 days. If the Soviet-made NATO equipment is handed over to Ukraine, there is another chance to weaken the Russian empire. It is worth noting in the United States that, in the countries of the Intermarium, there is not only potential, but most importantly, the historical memory of the community that was created by the First Polish Republic. Ukrainians naturally look for refuge in Poland. 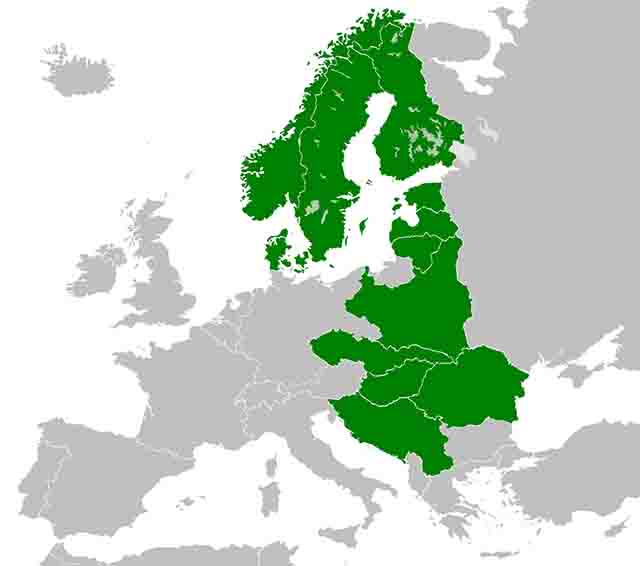 Intermarium with the Americans 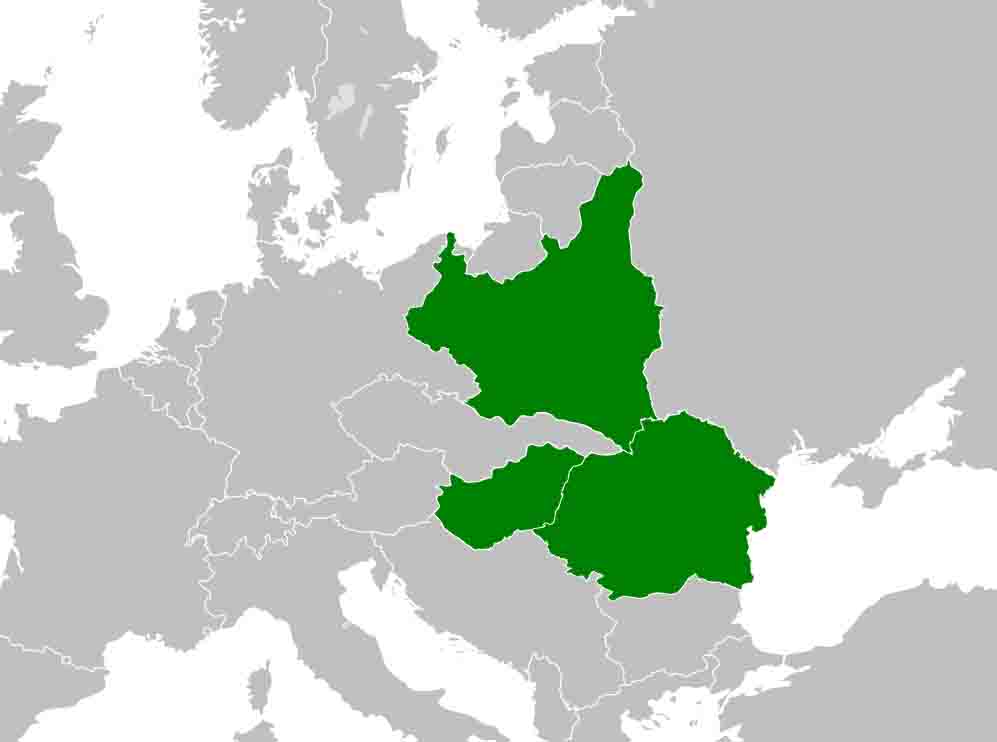 It is the Polish diaspora, together with the Polish ambassador, that should initiate effective pressure on Joe Biden's administration and the entire American establishment. It is important to say aloud that the countries of the Intermarium have proven several times in history that they can stop Russian imperialism. The heavyweights of the Polish journalism should write to the English-language press, working on this topic.

Let us remember, however, that we are a border country and anti-aircraft and anti-missile defense is also important, which we must strive for today, now. Poland still has an extraordinary leadership role to play, showing that to survive as sovereign entities in Central or Eastern Europe, new federalist ideas are needed. The old democracies will always consider us as their colonial territories, treating us as cheap labor and as outlets for inferior goods. 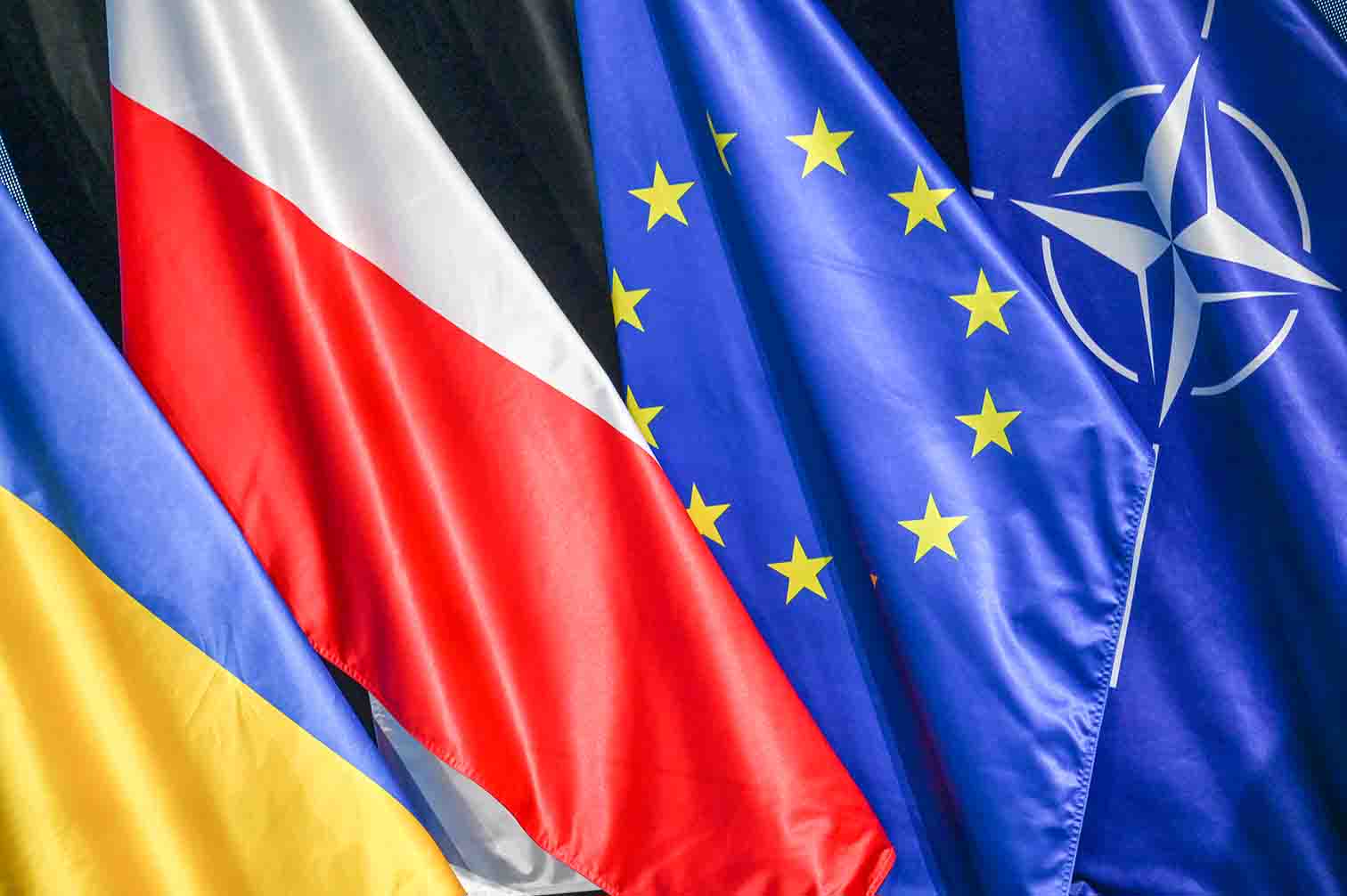 'The issue of security resulting from Poland's presence in NATO is now entering a dimension in which we are becoming its essential guarantor in this part of Europe. This fact, which fundamentally affects the evolution of our position in the North Atlantic Alliance, affects our security at the same time', writes Tomasz SZATKOWSKI, Polish ambassador to NATO. 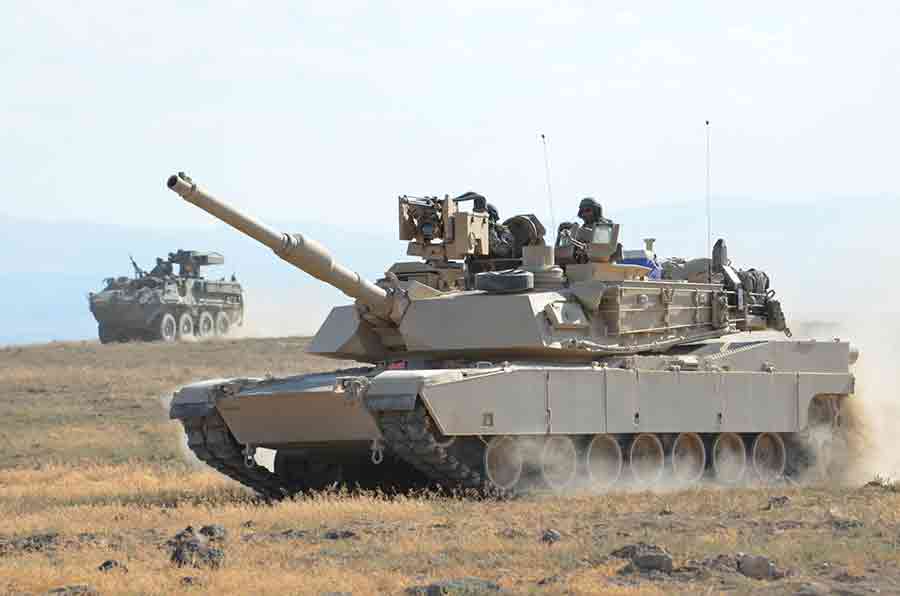 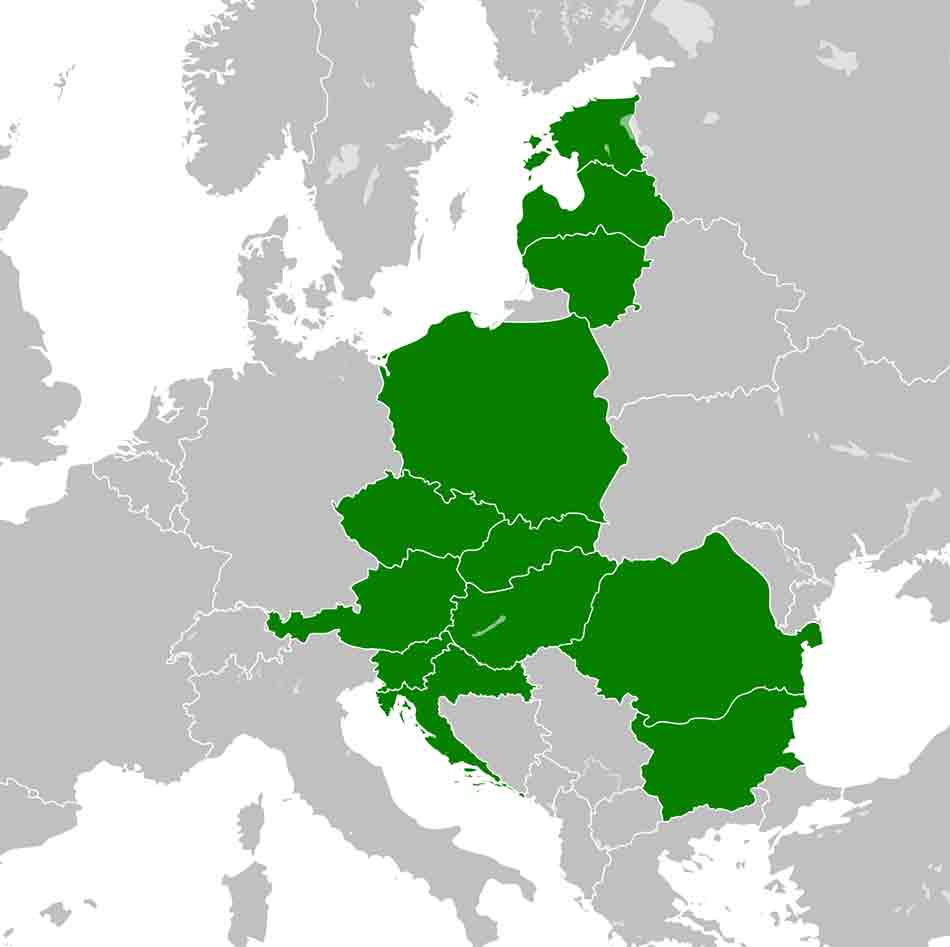