In Memory of Pani Ada Dziewanowska

On July 3, we received the sad news about the passing of Pani Ada Dziewanowska. 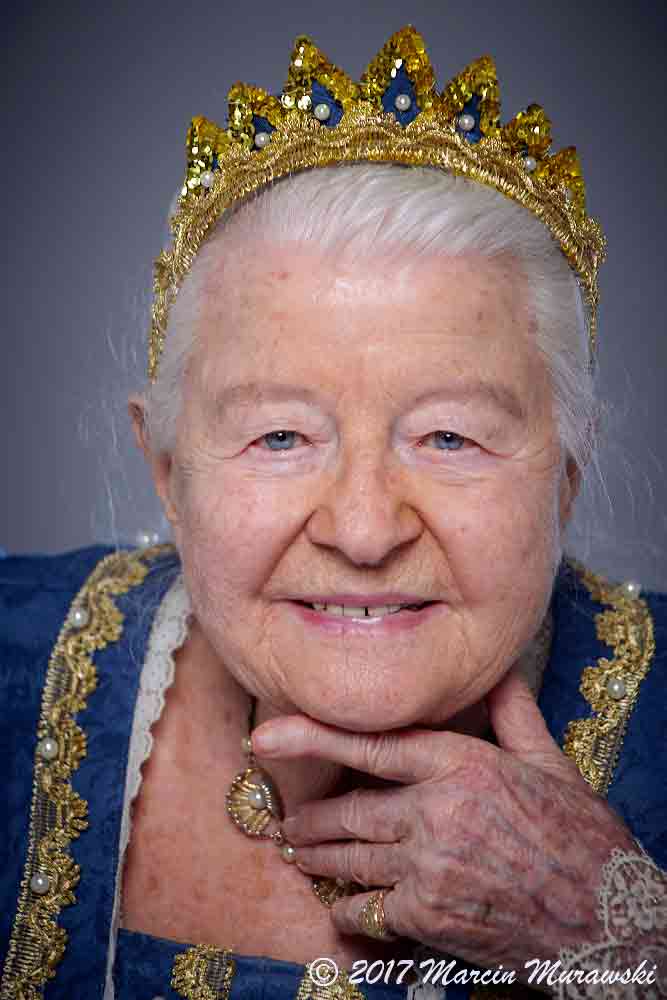 Many Poles and Americans living in Wisconsin fondly called her “Pani Ada”. In the early seventies, she arrived with her husband Kamil, a history professor, in Milwaukee, and they made Milwaukee their home, a place where "Poles' long night conversations" were held. And, there was something fascinating to talk about. Both Kamil and Ada beautifully wrote pages of the history of their lives, which are inextricably linked with the fate of Poland and Poles in exile. The fate of the war threw Ada first to Sweden and then to England, where she worked in the office of Stanisław Mikołajczyk, Prime Minister of the Polish Government in Exile and later Deputy Prime Minister in the Government of National Unity. After emigrating to the United States, she worked to support Kamil as he earned his doctoral degree, served as a professor, and joined President Carter's expert advisory group. Then, encouraged by her husband, she started to promote Polish culture.

Working first with Krakowiak and later Syrena, she was not an ordinary director of song and dance ensembles. Through dancing and singing, Ada taught regional customs, history, folk costumes, and crafts. For over forty years, she presented the customs of Polish religious and national holidays, dance culture, and personal culture in theatrical form. Under her guidance, Syrena added splendor to Easter breakfast, Independence Day concerts, and Jasełka. She passionately engaged everyone in Polish patriotism and pride with her warm and generous charm. 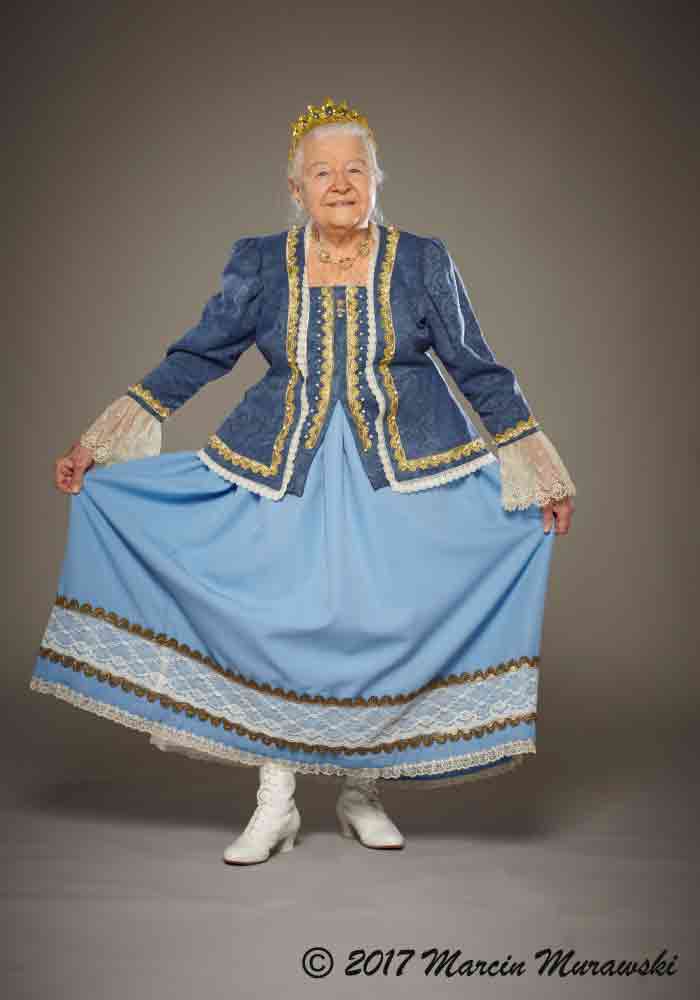 I will never forget our joint trips to Chicago to meet a group of poets from the Polish Writers' Association. She listened attentively to recited poems and texts. With great concern for the Polish word, she added her comment. On the way back to Milwaukee, we had time for memories, singing Polish folk and patriotic songs. Ada graced all my family celebrations with her presence. I am grateful that my children and grandchildren also got to know the taste of her friendship. Pani Ada was distinguished with many decorations issued by Polish government and Polonia organizations, but she always appreciated the Jan Ignacy Paderewski Medal with the highest regard.

Pani Ada and Professor Kamil dedicated their lives to introducing Polish history and culture to Americans and connecting the Polish Diaspora. Pani Ada’s legacy will live on through the many people she touched.

Rest in peace Ada. You always will be in our hearts.

Share
Tweet   Email   Share
The project is partly financed by the Chancellery of the Prime Minister as part of the "Polonia and Poles Abroad 2021" competition. The publication only expresses the views of the author(s) and cannot be equated with the official position of the Chancellery of the Prime Minister.
Born for Music, Lived for the Polish Diaspora
Janusz Sporek, In Memoriam
Katarzyna Murawska 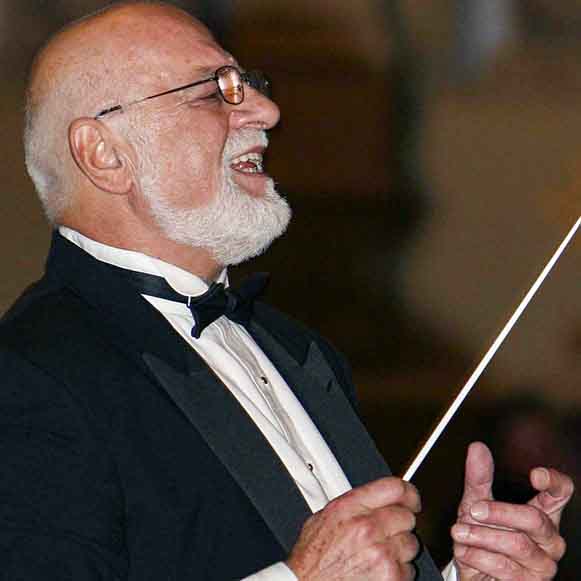 Let the thankful memory of his countrymen in Poland and in exile be the most important award for everything that Janusz Sporek did for the Polish culture and the Polish community. People like Him are unique and irreplaceable, but their ideas can and should be continued. We regret to say goodbye to the Maestro, but we are proud that we had Him among us.