What is the Role of the Polish Diaspora Media in Building a Good Image of Poland Abroad?

Anna Druś (dlapolonii.pl) talks — in Polish — to the President of the Polish Media Forum. Transcript below.

Anna Druś: We are in Karpacz at the Economic Forum, and with me is Ms. Teresa Sygnarek, president of the World Association of Polish Media. We would like to ask you about the topic of this meeting that we have just attended, namely: what is the role of the Polish media in building a good image of Poland abroad?

Teresa Sygnarek: The role of the Polish media is obviously very important. Thanks to the Polish media, we have the opportunity to reach all corners of the world. I can say that, as the World Association of Polish Media, we went a step further, because [when it comes to] building a good image — we perceive it in a little more advanced way. We organize conferences "building a pro-Polish lobby," because that is what is needed. And, as I said today, we see it that the strategy of building a pro-Polish lobby must be tailored to different needs, to different target groups, both Polish or Polish diaspora, as well as in the countries of residence, also with a distinction between a given society and parliamentarians, officials. And this strategy, which we will develop together, I hope with the Chancellery of the Prime Minister and the Polish diaspora media, will later go out into the world through our Polish media. And here I really hope for cooperation with the Institute of New Media, because we seem to have a common ground.

AD: Exactly. I would like to ask you about — in your opinion — positive examples that are already happening, both in the Polish media abroad, and in other Polish organizations, or among individual Poles, because you certainly have a good insight into the situation. Please give two or three examples of such activities which, in your opinion, help to build a good image, or more generally, to build a pro-Polish lobby.

TS: There are a plethora of examples. Here, I would need a very long time to speak in order to define and present it all. These media — I encourage our Polish diaspora to do this all the time — those publications we have, mainly printed magazines, which will, so to speak, still have their chance to publish bilingual versions for a few more years. In this way, we can reach the society of the country in which we live. However, the case in the United States is — as we know — the Polish diaspora is huge, 10 million, but 90% do not speak Polish. And here, for example, our journalist, also from our Association, publishes Kuryer Polski, publishes it exclusively in a bilingual version, and for this he was honored this year with the Maciej Płażyński Award for this bilingualism. And most of all [one should] address the countries of residence, offices, institutions and politicians. It seems simple...

AD: Are there any successes in this field? I mean specific manifestations of effective actions, i.e. situations in which someone acted in such a way that someone else simply changed their opinion about Poland abroad, etc., on a small and large scale.

TS: I can give examples specifically from my backyard, so to speak, in Sweden. What causes us a bit of trouble, because we have a specific budget for our quarterly, and because we started sending it to various Swedish offices, we now have a demand and a request for larger print runs. Of course, we will try to deal with it in some way. On the other hand, what Minister Dziedziczak said, which I believe is extremely important, people should be contacted in their country of residence in the local language. So, as I said, I wrote to Minister Anne Linde in the case of Poczobut and Andżelika Borys in Swedish, I am writing to the European Parliament in English. We will work it out, and I hope that, with the help of your Institute, we will achieve a real success. Because we need it. Thank you.

AD: Thank you very much. Mrs. Teresa Sygnarek was with us.

TS: Thank you very much.

Transcript and translation into English by Andrew Woźniewicz. 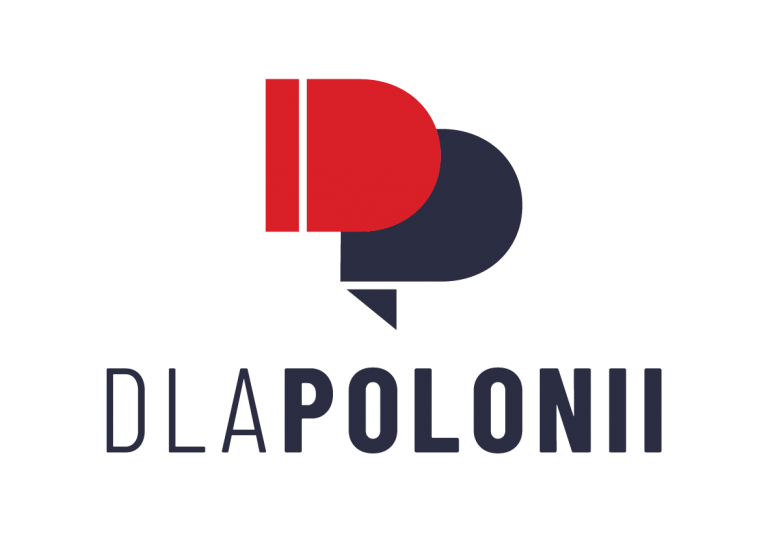 The project is partially financed by the Chancellery of the Prime Minister as part of the "Polonia and Poles abroad 2022" competition. The publication only expresses the views of the author(s) and cannot be equated with the official position of the Chancellery of the Prime Minister.
American Polonia and Pro-Polish Lobbying
Or, How to Wake Up a Sleeping Giant?
Waldemar Biniecki 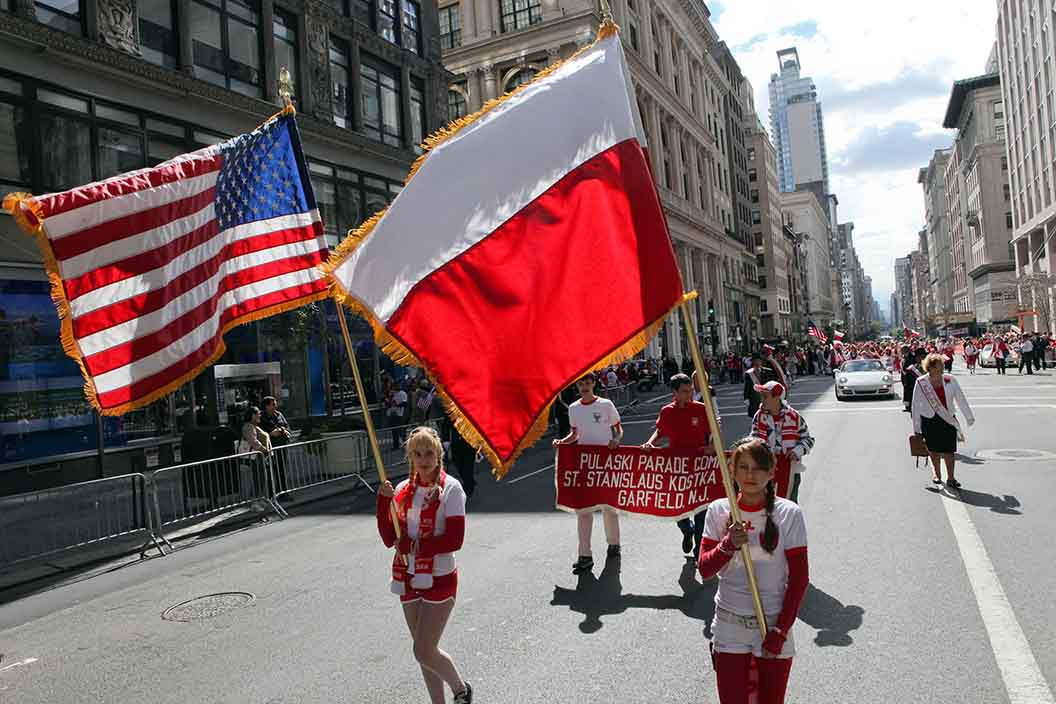