The Polish Cowboy from Texas in Warsaw

The Polish media again missed the visit of an important American scientist, leader of the Polish community abroad, and the man behind the liquefied natural gas (LNG) contract that was signed between Poland and Texas. There were many opportunities indeed to get interested in this extremely distinguished friend of Poland. 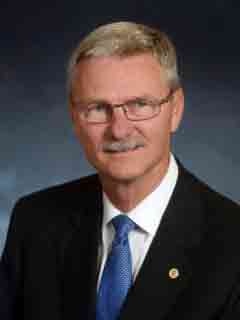 First of all, a professor of Texas A&M University, Jim Mazurkiewicz, was honored by the Warsaw University of Life Sciences (Szkoła Główna Gospodarstwa Wiejskiego, SGGW) with the academic title of honorary doctor (doctor honoris causa). What dr. Mazurkiewicz said in his lecture at the Polish university is of great importance for the development of further relations between Poland and the United States. His message packs double the power, coming from a representative of the academy, as well as an active representative of the Polish diaspora in the United States: "I am a Pole, a faithful great-great-grandson of the Motherland. There is only one Polish diaspora and working together, we have a stronger voice and a wider reach, this is the essence of my passion," said prof. Jim Mazurkiewicz.

Dr. Jim, as students and American Poles call him, brought Texas representatives from the world of academia, economy and politics to Poland. He presented the mission of preparing curricula and monitoring student education and training the leaders of Texas agriculture, economics, and political life, including academic programs that could be implemented by Polish and American universities. Dr. Jim also met with four important ministers of the so called good change (dobra zmiana), but unfortunately it was impossible to find out anything about these meetings from the press.

We know that Dr. Jim was taken care of from the media side by editor Witold Gadowski, who made an excellent material about the Professor from Texas who speaks in the 19th century Greater Poland dialect and wears a large Texas hat in the Krakow market. In an interview titled "The Most Influential Polish Cowboy from Texas" we learn more about the leader of the Polish American community in Texas and a professor at Texas A&M University. 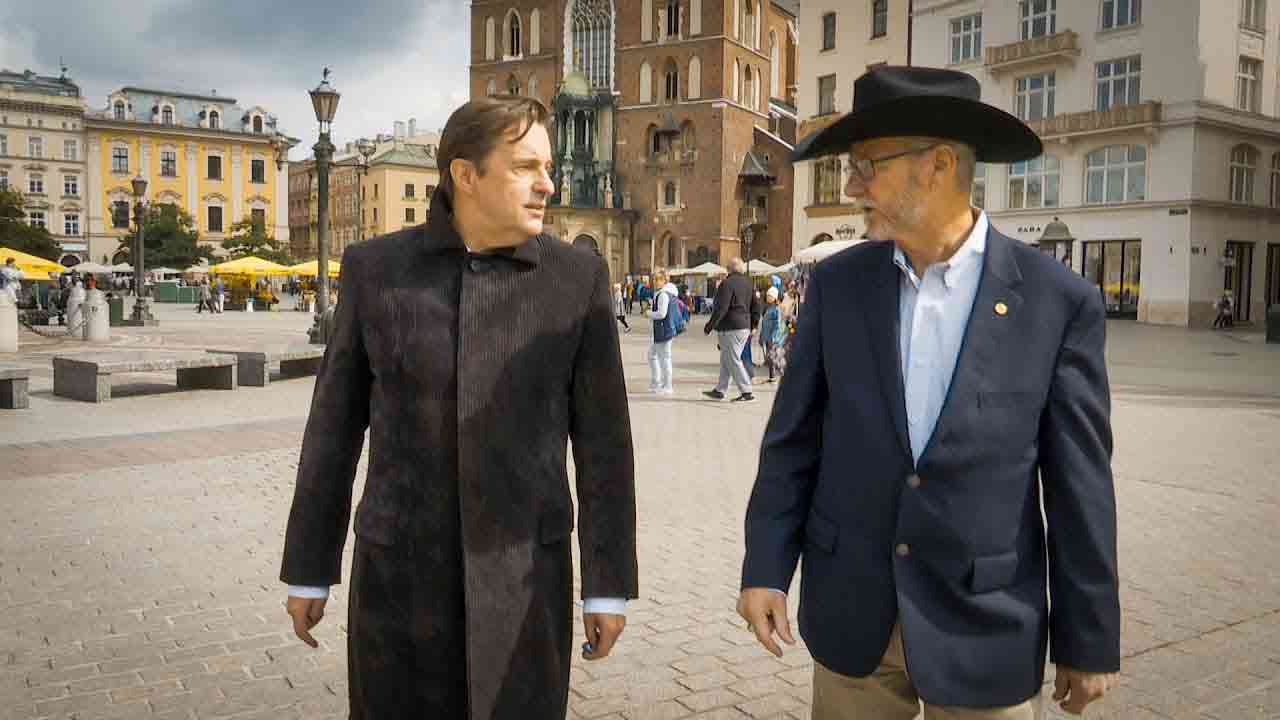 It is extremely important to show Poles what the American Polonia has done for Poland, and that it still has not said the last word in this aspect. I must add that, in addition to academic programs for Polish students, there is also a training program for leaders at an economic and political level. It is also worth noting that, in October, in Panna Maria, Texas, on the site of the first agricultural settlement, a large Polish center built for 14 million dollars was established and will be opened. It is worth that the Polish government and all kinds of foundations promoting Poland abroad become interested in this great investment in the Polish diaspora in the USA.

Soon the pages of Tysol in Poland and Kuryer Polski in the US, will see the published interview with prof. Mazurkiewicz, who - undoubtedly - can play a large role in Polish-American relations. The professor has great support from the Polish community and it only depends on the political will in Poland whether this potential will be properly received in Warsaw. We know that if it were not for the Professor's contacts, there would be no gas contract, but there are other projects at stake, which the Professor himself will talk about later in interviews in Tysol and Kuryer Polski.

Time for action and constructive communication. Gentlemen, the politicians in Warsaw, the American Polonia has again made a concrete move in your direction. Best regards from overseas.

The project is partly financed by the Chancellery of the Prime Minister as part of the "Polonia and Poles Abroad 2021" competition. The publication only expresses the views of the author(s) and cannot be equated with the official position of the Chancellery of the Prime Minister.
St. John Paul II Institute and the New Program of Polish Studies at UST in Houston
John Hittinger 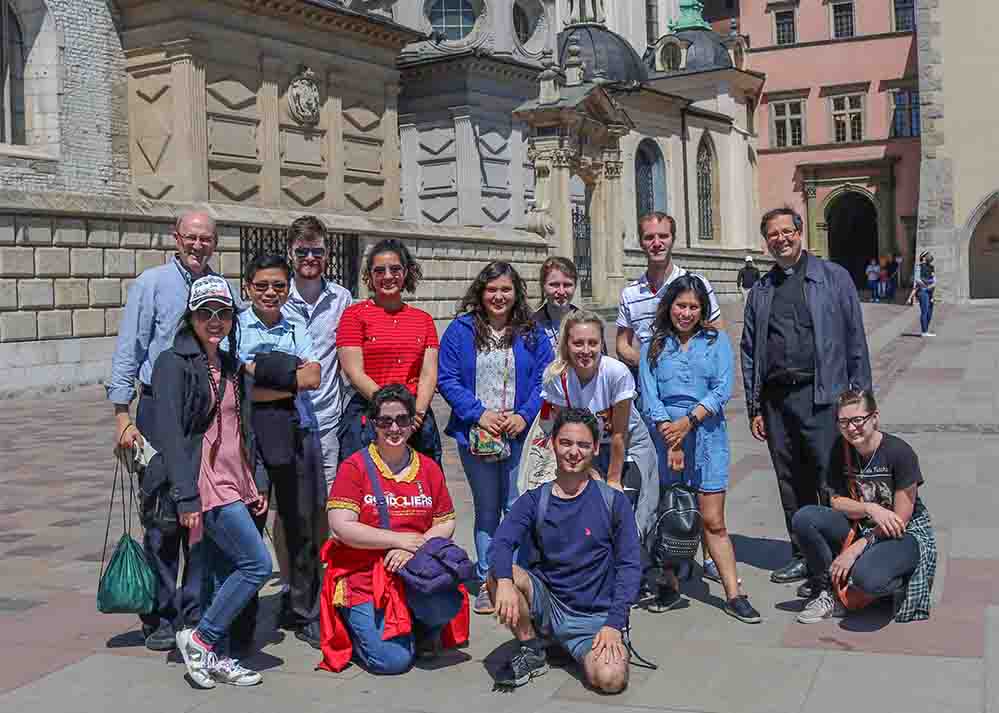 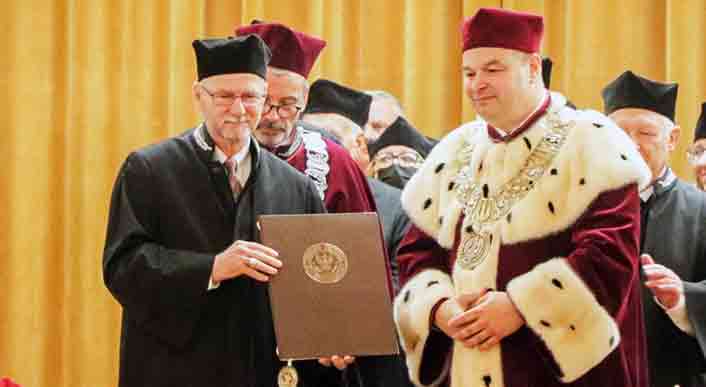