Ukraine stands alone in the fight against Russia! 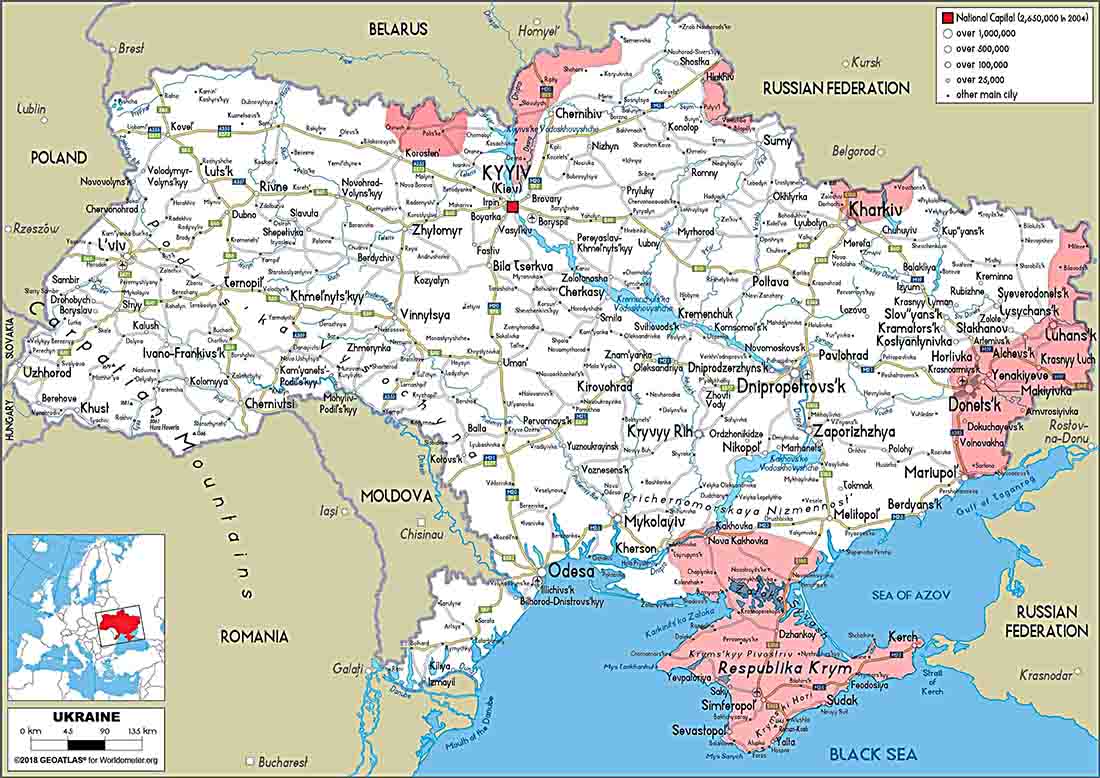 In particular, Russian troops fired rockets at the airports in Boryspol, Ozerny (Zhytomyr), Kulbakin, Chuguev, Kramatorsk, Chernobayevka, as well as at military facilities of the Ukrainian Armed Forces.

The state border of Ukraine with Russia and Belarus was attacked by Russian troops supported by Belarusian troops.

Russian armored vehicles crossed the Ukrainian border in the Chernihiv, Sumy, Luhansk and Kharkiv regions. In addition, attacks are taking place from the temporarily occupied territories of the Donetsk and Luhansk regions, and from the Autonomous Republic of Crimea.

Ukrainian soldiers of all nationalities, including Poles, joined the fight, they signed up as volunteers and were given weapons to fight for their family, children, wives, and parents.

The first day of fighting brought losses to the Russian army. The estimated losses of the enemy are: tanks — over 30 units, armored combat vehicles — up to 130 units, planes — 5, helicopters — 6. On the first day of the Russian invasion of Ukraine, 57 Ukrainians were killed and 169 were injured — Ukrainian Minister of Health Wiktor Laszko announced on Thursday. 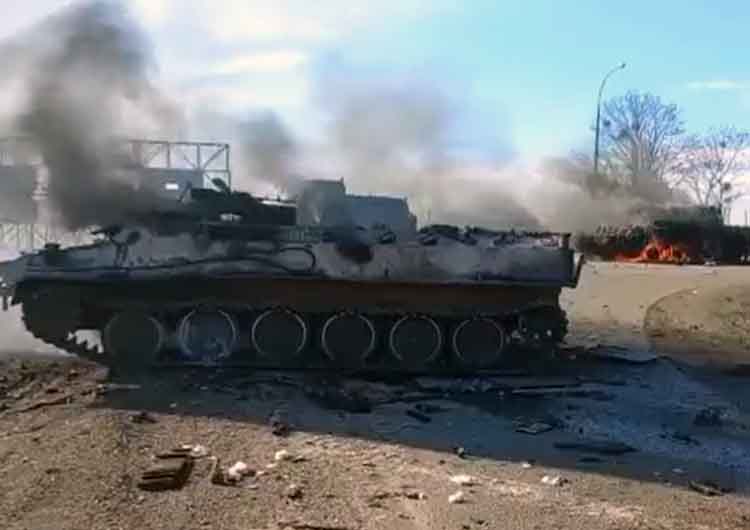 “According to the available data, 57 Ukrainian soldiers were killed in the Russian attack. Another 169 were injured,” the website of the Ministry of Health reported.

The feat of the 13 border guards of Żmijny (Snake) Island, who, defending the country, gave their lives and did not surrender to the enemy, is an example of the invincibility of the Ukrainian nation! Eternal memory! 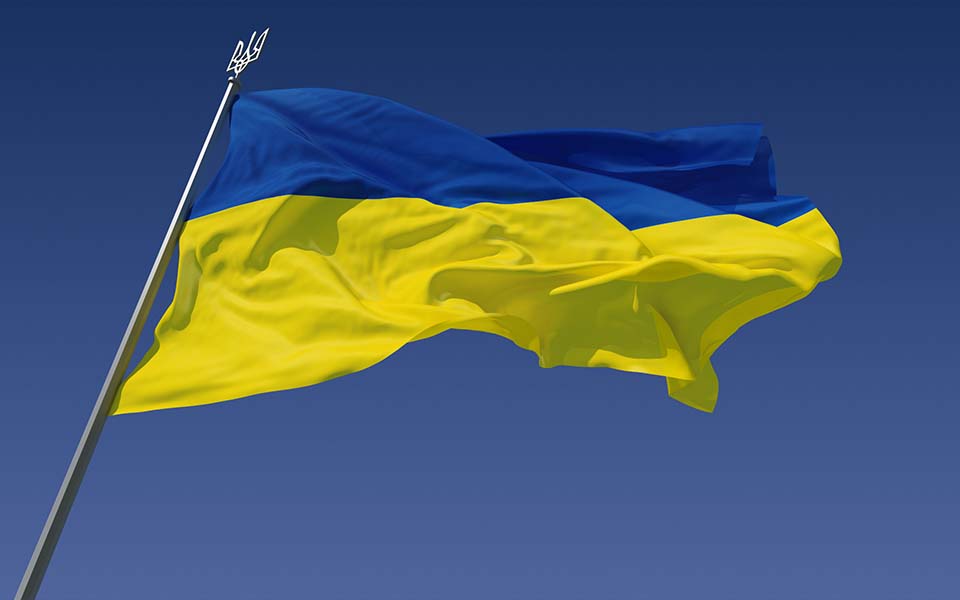 The flag of Ukraine

The lights are turned off in the cities at night, the authorities ask everyone to stay away from the windows. Some people spend the night in the subway or bomb shelters. Children, women and the elderly are leaving Ukraine. The men fight. In Poland, governmental and other organizations support refugees and guarantee accommodation and food. Many Ukrainians stay in the Ukraine, not wanting to leave their relatives, or not being able to afford travel to Poland.

We are already accepting the first refugees at the Polonia House in Warsaw on February 25. The house belongs to the non-governmental organization Polish Community (Wspólnoat Polska). There is fear and terror in the eyes of the arriving children.

The President of Ukraine, Volodymyr Zelensky, said that martial law was being imposed on the entire territory of Ukraine. On February 24 in the morning, the Verkhovna Rada of Ukraine approved the presidential decree introducing martial law throughout Ukraine.

Ukraine should be backed by a strong military force. Please help! If we fail to defend ourselves together, the war will come to all of Europe. We are one step away from World War III! Help us — don't be indifferent. 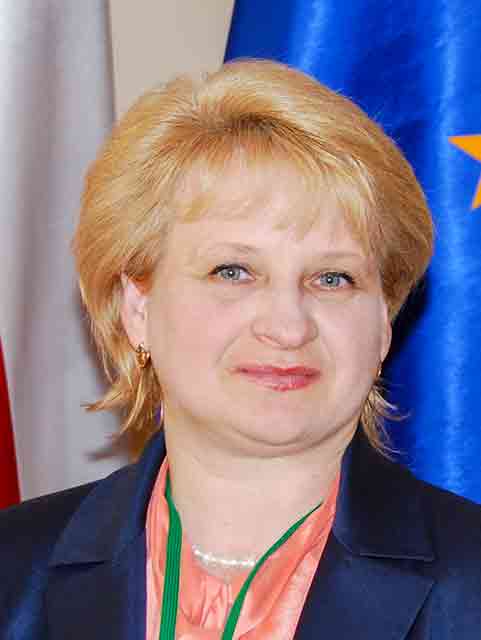 
A long-time Polish activist in Ukraine, president of the Zhytomyr Oblast chapter of the Union of Poles in Ukraine. Initiator and organizer of a number of important projects and celebrations for the Polish community. Ph.D. student at the Faculty of Humanities of the Catholic University of Lublin.

In 2020, she was honored with the TVP Polonia award "Merits for Poland and Poles Abroad", in 2019 decorated by the President of the Republic of Poland with the Silver Cross of Merit, and in 2011 - with the Merit for Polish Culture award .

Share
Tweet   Email   Share
The project is partially financed by the Chancellery of the Prime Minister as part of the "Polonia and Poles abroad 2022" competition. The publication only expresses the views of the author(s) and cannot be equated with the official position of the Chancellery of the Prime Minister.
The Fortress Kaliningrad
Katarzyna Murawska

We have become a NATO frontier that is directly threatened by war. It is us, who risk the lives of our citizens, surrounded — on the one hand — by the Kaliningrad Fortress, on the other — Belarus, and maybe even pro-Russian Ukraine in the future, if it collapses, due to it not having been helped enough. 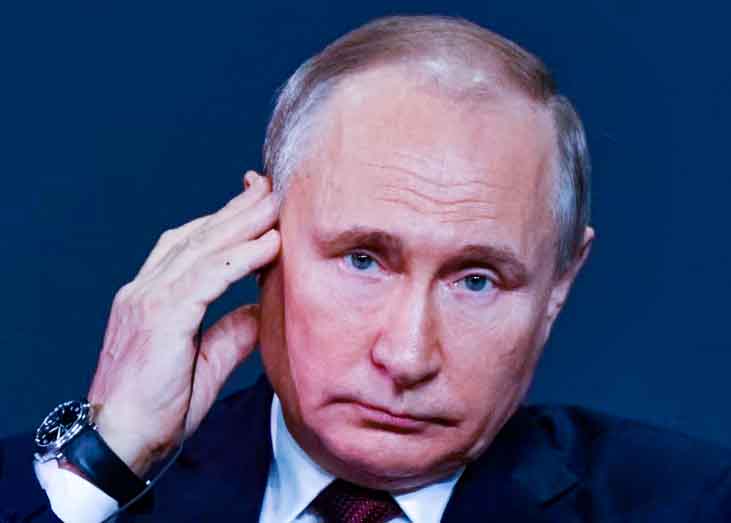 Read more...
Information on the situation in Ukraine
Own correspondence from Wrocław, Poland
Katarzyna Murawska 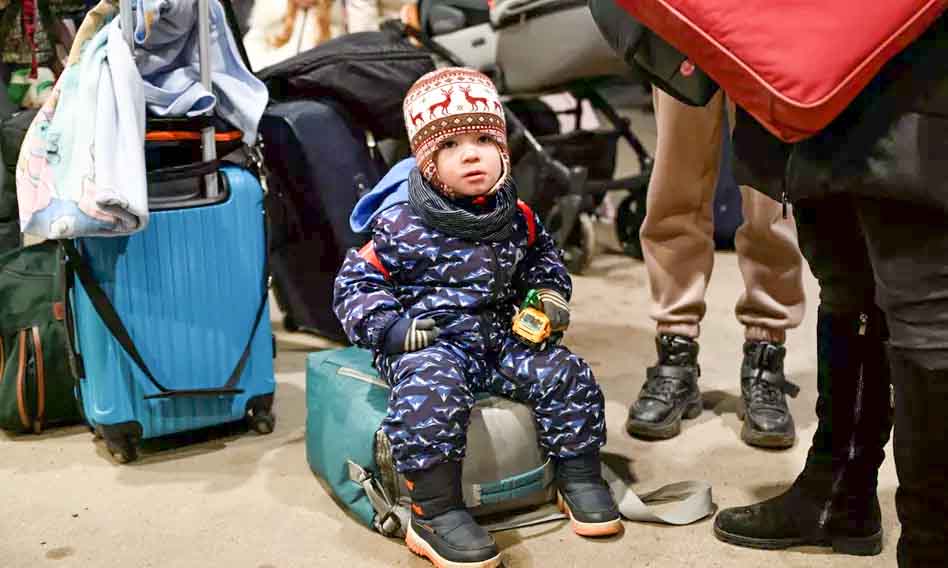 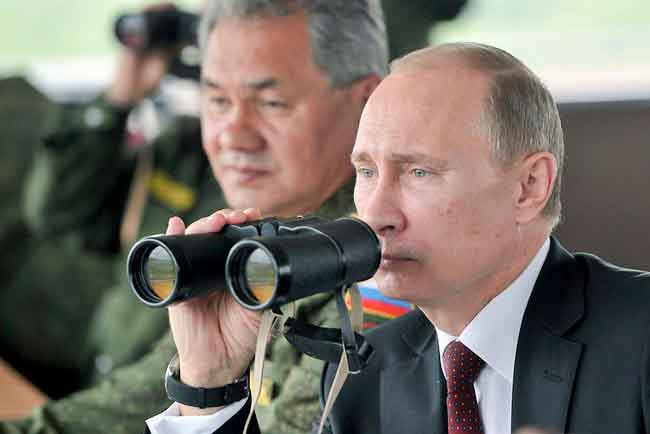