Miss World is the oldest international beauty contest. In July 1951, in London, British TV presenter Eric Morley, who would later become a billionaire, had the idea of ​​organizing this event. Initially, it was a one-time competition for beautiful women in swimwear (it was supposed to promote a bikini outfit, which was later withdrawn from the competition), but it became an annual event attracting more and more enthusiasts of female beauty. 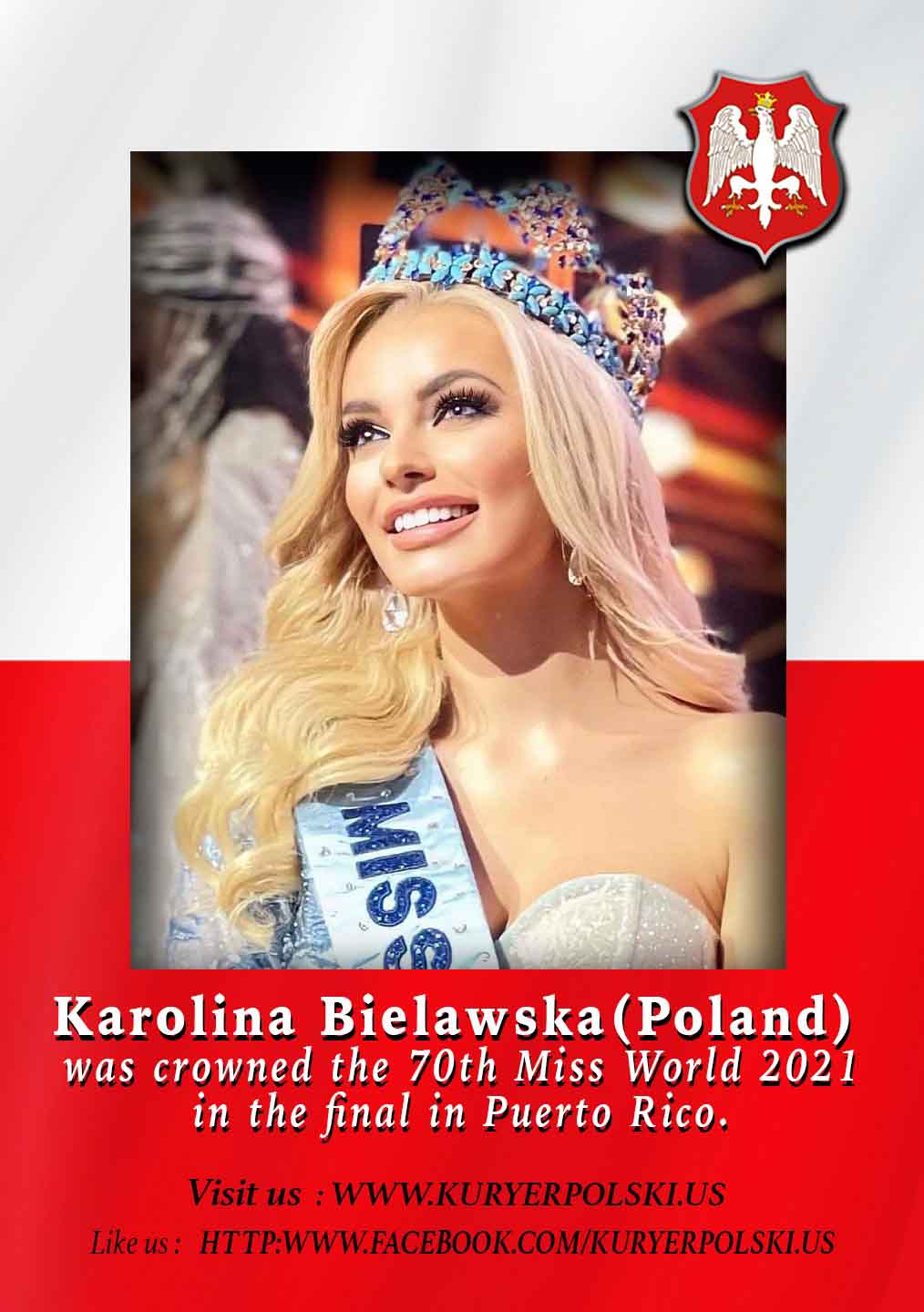 Participation in this competition itself became a prestigious matter for young girls and the winners of the Miss World title many times had an open path to a great international career.

The annual Miss World Final is currently the largest event of its kind in the world. Broadcast live on TV channels in over 100 countries, it attracts an estimated billion-plus viewers.

On March 16, 2022, the seventieth edition of this popular competition took place. The final gala scheduled for December 2021 was canceled almost at the last minute due to the Covid-19 pandemic and was finally postponed to March this year.

In San Juan, on the island of Puerto Rico, 40 beautiful semi-finalists of the competition, selected from 97 participants who entered, tried to obtain the crown and the symbolic title of the most beautiful woman in the world.

The title of Miss World 2021 was won by Polish girl Karolina Bielawska.

In the final, the representative of our country defeated Shree Saini from the United States, who became 1st Vice-Miss, and Olivia Yace from Côte d'Ivoire, who won the title of 2nd Vice-Miss.

Beautiful Karolina won the Miss World title as the second Polish woman in history, repeating the success of Aneta Kręglicka in 1989. 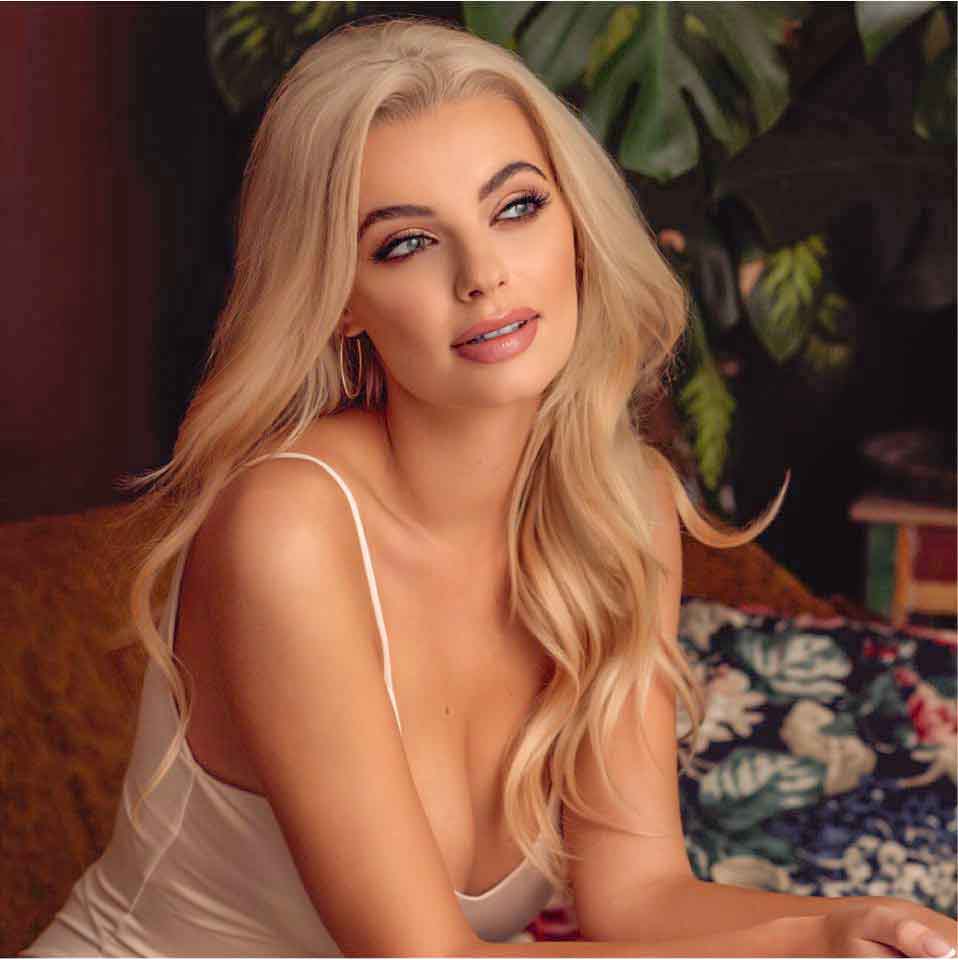 It is not only beauty that determines victory in the competition. To win the Miss World title, one also needs to show many skills, knowledge, and prove that one has something extraordinary about them. Over time, the old stereotype of a self-absorbed, meaningless beauty queen has become more and more untrue. Candidates impress with their education, achievements in many fields, awareness of the problems of the modern world and empathy towards other people. They are often involved in charity work and supporting goals that are important for the society in which they live.

The more we can be proud that it is Karolina Bielawska who will make Poland famous in the world. Apart from her phenomenal beauty, she has all the advantages mentioned above.

Karolina Bielawska was born on April 11, 1999. She is from under the sign of Aries. She is 179 cm (5' 10") tall and although she was always distinguished by her beauty, she was not always blonde. Her impeccable figure allowed her to work in the modeling profession. In 2019, Karolina won the Miss Polonia title and was also named Miss Audience.

Karolina Bielawska comes from Łódź. Karolina's mother is a professor of management and dean at the Łódź University of Technology. Therefore, from an early age, education was very important to her. Karolina's dad is the vice-president of the ŁKS Łódź sports club.

Karolina Bielawska obtained a bachelor's degree in management sciences at the Łódź University of Technology at the Faculty of Management and Production Engineering. She wrote a bachelor's thesis entitled "The Image of Miss Polonia Brand". 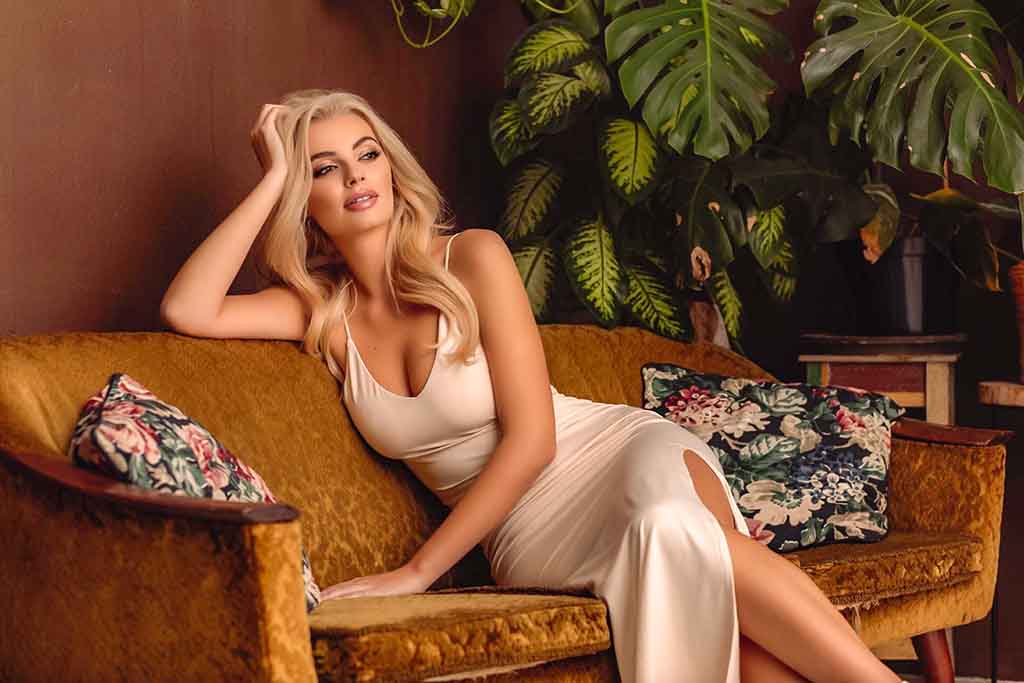 Traveling is her passion, she loves getting to know new cultures and customs. She has already visited 30 countries. Karolina is someone sensitive to the fate of other people. She is socially active. She is the initiator of many charity actions: Korona z Głowy, Zupa na Pietrynie, or Dotykam = Wygrywam.

Miss World's heart is free. Karolina Bielawska was in a happy relationship for several years, but not so long ago, she broke up with her boyfriend.

The new Miss World will now have many duties related to the title won and will not return to Poland so quickly. From Puerto Rico, she will fly straight to London, where the international competition is based.

Over the next year, the Polish woman will participate in many meetings with sponsors, she will also visit other countries and take part in actions for peace in the world. We wish her all the best! 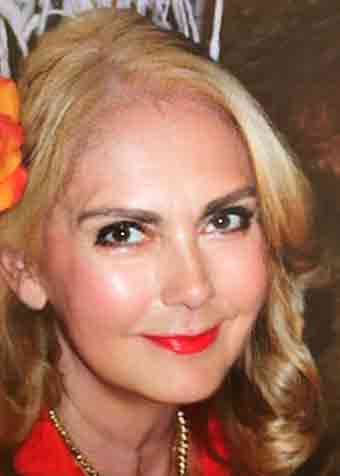 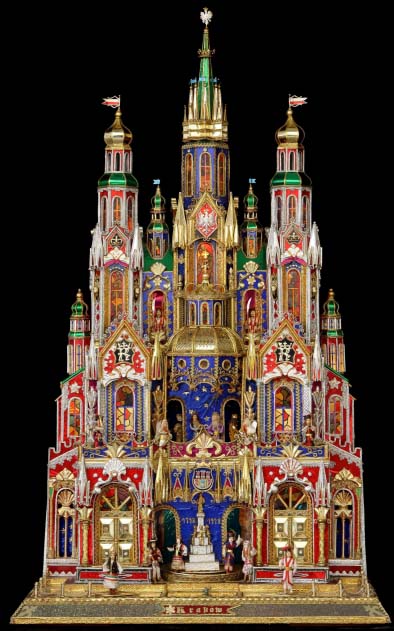 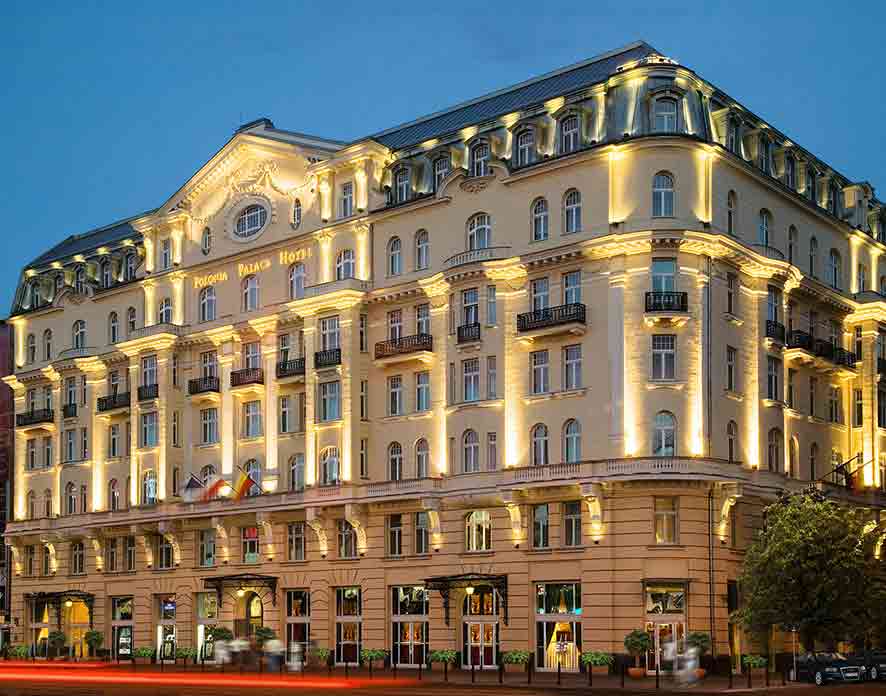 At first, travelers thought that the train stopped in the middle of nowhere. Before them was a flat space covered with a slippery layer of mud. At dawn, they waited for the outlines of houses to appear on the horizon — in vain.