Open Letter to the Board of Regents of Orchard Lake Schools

We, the undersigned representatives of Polonia, concerned by the latest news about the Orchard Lake Schools posted in American newspapers and on television, are asking you about the current state and future plans for the three organizations under the Polish Mission directions: Galeria, Museums, and The Central Archives of Polonia.

From the beginning of SS. Cyril & Methodius Seminary, Polonia has been supporting this Polish seminary, the only one in the US. At the same time, in good faith, they have been putting into its care their cultural goods, archival documents, valuable exhibits, works of art, books and other important items from the historical point of view, evidence of a rich contribution of Polonia in the World and US. The OLS became the trusted place for the individuals as well as Polonia’s organizations where they could temporarily deposit or donate their collections. For example, the private collections of Edward Dusza and The Polish Scouting Organization temporarily held in the Archives.

For the last several years, all of the museums are closed and their collections are not available for viewing. For the last two years the Archives are also closed. Apparently the Archives are sorted out again, although two years ago were available for private viewing or through the internet. The Galeria is also closed for several years and all the objects are in unknown locations; not available to see. The Polish books, very often rare additions are in boxes instead of on the library shelves.

There is no director of The Polish Mission for some time. It looks like there is no one knowledgeable and responsible for the Galeria, the Museums or The Central Archives of Polonia. Someone should be appointed and informed about the state of all collections, including those on temporary loans and already due back in OLS for example: the letters of Polish orphans who immigrated to the US after World War II, or the Polish kings’ letters.

In our view, it is extremely important for the future cooperation between Polonia and the OLS, full confidence, truthfulness of information, and transparency. We hope that the Board of Regents agrees with us and is ready to cooperate with Polonia. We have faith that the future of Polonia’s collections is as important to the OLS as their good name.

Thank you for a timely and honest response. 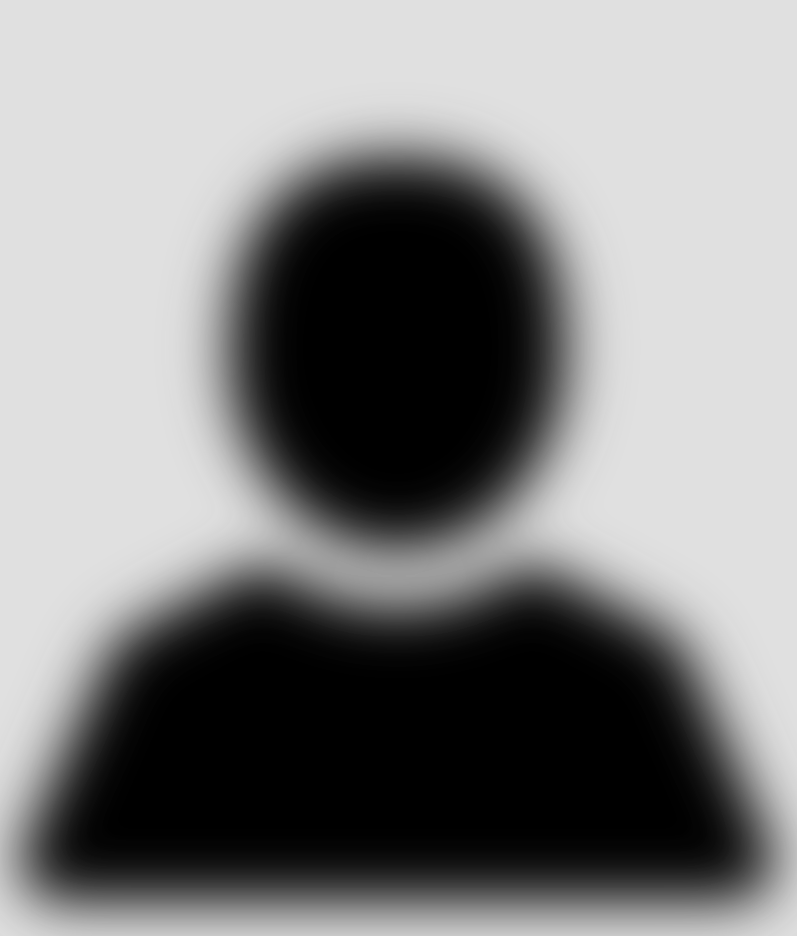 Share
Tweet   Email   Share
The project is partly financed by the Chancellery of the Prime Minister as part of the "Polonia and Poles Abroad 2021" competition. The publication only expresses the views of the author(s) and cannot be equated with the official position of the Chancellery of the Prime Minister.
Call for a Signature in a Letter in Defense of Orchard Lake Seminary
Krzysztof Gajda 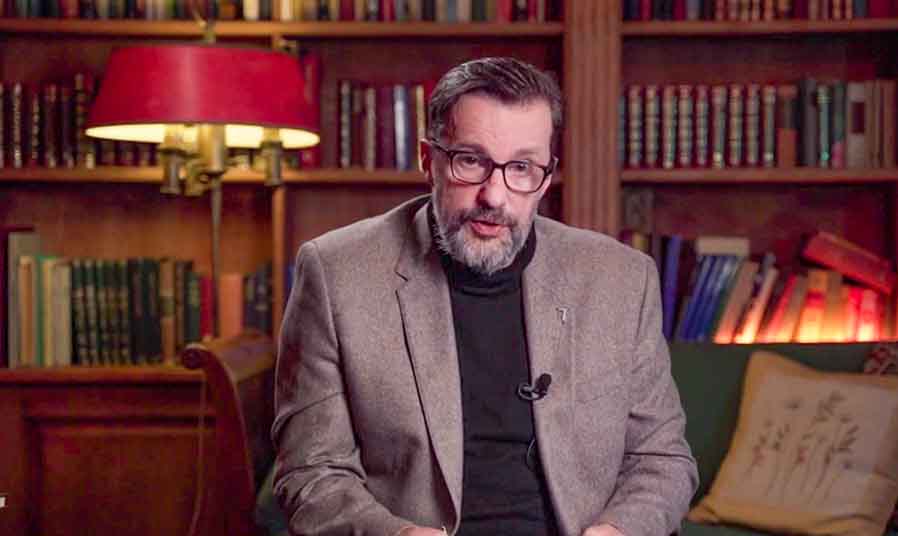 Read more...
The Battle for Polishness in the USA
Waldemar Biniecki 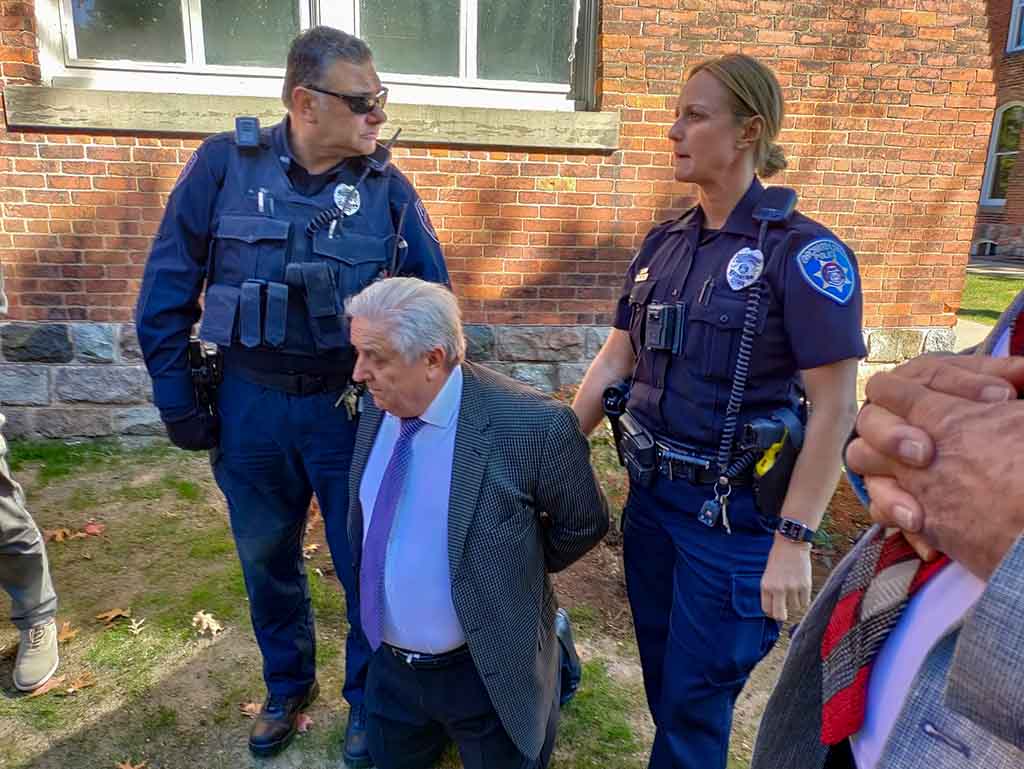 The image of an elderly man kneeling and handcuffed, while singing the Polish national anthem, accompanied by American policemen, during a patriotic ceremony, in the presence of the Consul General of the Republic of Poland, a local bishop and other VIPs, went out into the world. Despite many scandals having already surfaced around Orchard Lake over the years, yet another has been triggered.

Read more...
The Orchard Lake Schools Have a New Leader
Interview with Dr. John Radziłowski the New Director of the Polish Institute of Culture and Research
Waldemar Biniecki 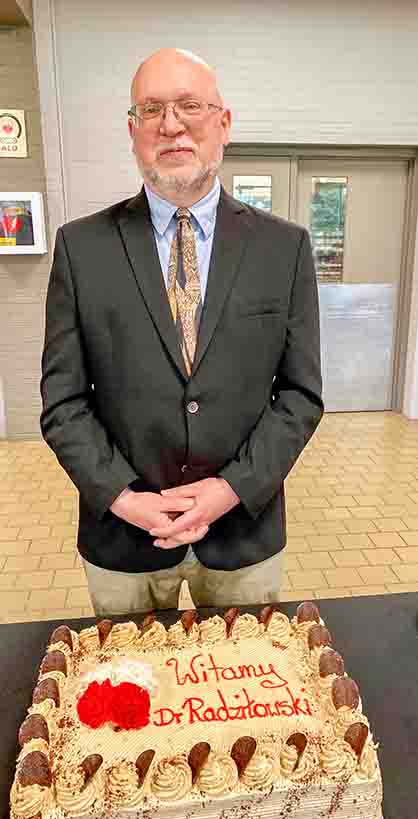 Read more...
An Outline of the History of the Orchard Lake Seminary
Waldemar Biniecki 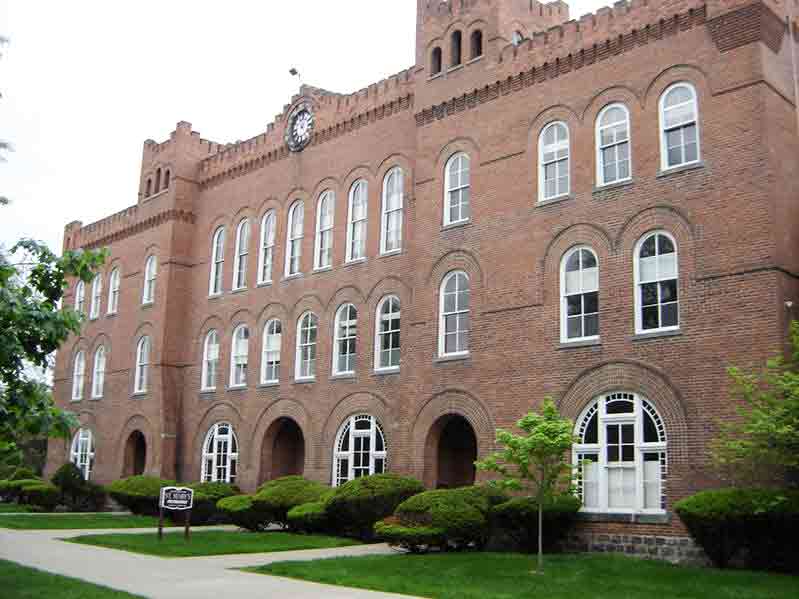 St. Cyril and Methodius, commonly known as the Polish Seminary, was founded in 1885 in Detroit, Michigan. In 1909, due to better housing conditions, it was moved to the nearby Orchard Lake, where it exists today. The creation of this seminary is connected with the mass economic emigration of Poles to the United States.

Read more...
To Save for Future Generations
About the Polish national heritage in the United States
Waldemar Biniecki 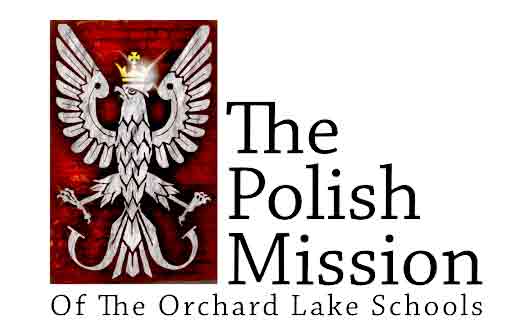 With this article, we would like to encourage all Americans of Polish descent and Polish government officials to reflect, and then to make sensible, joint efforts to save Polish national heritage abroad, in particular the unique archives of the Polish Mission in Orchard Lake, Michigan.