The Last President of the Second Polish Republic in Exile

On July 5, 1945, as a result of the decisions of the Yalta Conference, the Government of the Second Polish Republic in Exile lost the recognition of Great Britain and the United States. This meant the takeover of Poland's property and representation on the international arena by the Provisional Government of National Unity in Warsaw subordinated to the communists. As a consequence, the President of the Republic of Poland and the Government of the Republic of Poland in Exile lost their status as subjects of international law.

The Government in Exile, also known as the London Government, was a government in name only. It was almost unknown to Poles in the country. It was spoken of quietly, if a little contemptuously, a little mockingly. Its work was hardly analyzed in history lessons, although its ranks included eminent diplomats and passionate patriots, such as Edward Raczyński, and the last president, Ryszard Kaczorowski, who conceded the office after the first general presidential elections in Poland in 1989. 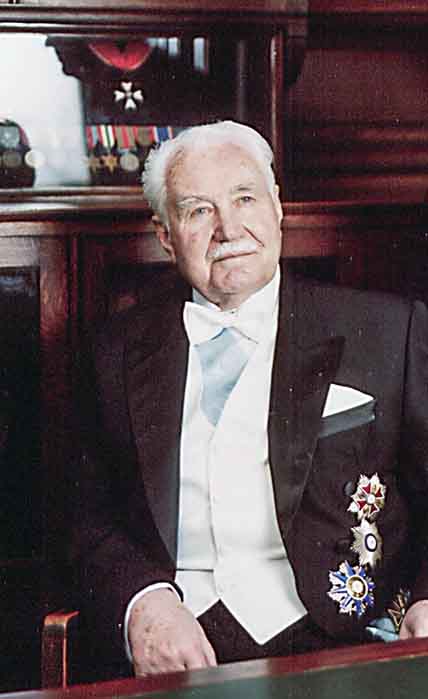 Ryszard Kaczorowski was born on November 26, 1919 in Białystok. He was of noble origin. His family distinguished itself with the coat of arms "Jelita". From an early age he belonged to the scouting movement.

In 1939, after the city was taken over by the Red Army, he created a secret scout organization called "Gray Ranks" (Szare Szeregi), in which he was the commander of the Białystok District. He was a liaison between the "Gray Ranks" and the Commander of the Union of Armed Struggle (Związek Walki Zbrojnej). On July 17, 1940, he was arrested by the NKVD and imprisoned in Białystok and Minsk. After a two-day trial, on February 1, 1941, he was sentenced to death by the Supreme Court of the Belarusian Soviet Republic. After one hundred days on death row, on May 10, 1941, the USSR court changed the sentence to ten years in labor camps. He was taken to Kolyma to work off his sentence. 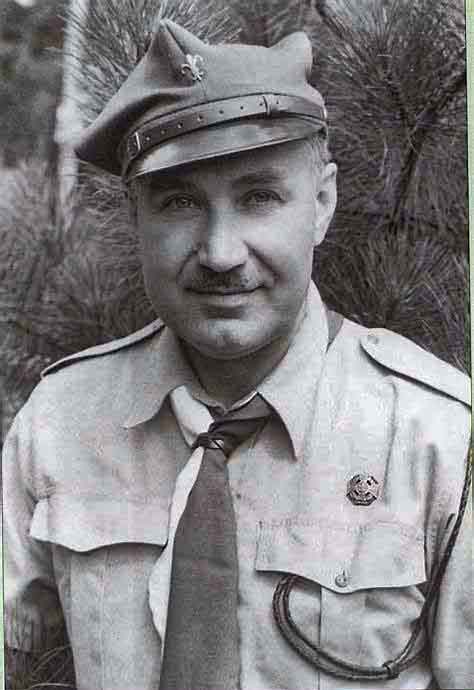 Ryszard Kaczorowski as a scout (from the private collection of maj. Leon Jędrzejczak)

In 1942, under the amnesty, after the signing of the treaty between the Polish Government in Exile and the government of the USSR (Sikorski-Majski Agreement), he regained his freedom and joined the Polish army formed by General Anders. With this army, he evacuated through Iran to the Middle East. He was assigned to the Independent Carpathian Brigade, which was then expanded to the size of a division. The Carpathians looked with curiosity at the emaciated "Buzułuks" who came from the east. They helped them, often teaching them to read and write. Soon they began to prepare for the fight with them.

During the division exercises in Lebanon, I noticed a soldier with a scout's cross on his uniform. Wearing such a cross was a special honor for young recruits. This meant that they came to the army as apprentices and scouts. General Anders, under a special order, allowed them to wear a scout's cross on the left pocket of their uniform.

During the break from exercises, we sat under the cedar and talked about scouting and everything we had gone through. Rysiek was more privy to all the secrets of scouting. We served together in a communications platoon since then. I was a radio-telegraph operator, and he ran the platoon office. He was a very organized soldier. Together we went through the Italian campaigns, we survived Monte Cassino, we lived to see the end of the war, and we passed the secondary school exit examination at the Carpathian School.

Then I went to engineering studies, and he graduated from the School of Foreign Trade. After graduation, I went to the States, to Milwaukee, and he stayed in London. We wrote letters to each other, sent greeting cards and met on various occasions as scouting instructors. He was with us at the celebrations of the millennium of the Polish state in 1966. These were amazing meetings.

After the dissolution of the Polish Armed Forces in the West, Ryszard Kaczorowski stayed in London. For 35 years he was an accountant, but he actively participated in the life of the Polish diaspora. In 1946 he was awarded the highest scout rank — the Scoutmaster. In the years 1955-67 he was the head of scouts. Later, in the years 1967-88, he chaired the Union of Scouts in Exile. He was a member of the National Council, which served as the parliament in exile since the appointment of the government in exile by President Raczkiewicz (from December 9, 1939). On February 17, 1986, he was appointed minister without portfolio in the government of Kazimierz Sabbat. In May of the same year, in the new government of Prime Minister Edward Szczepanik, he took over the position of minister for domestic affairs. 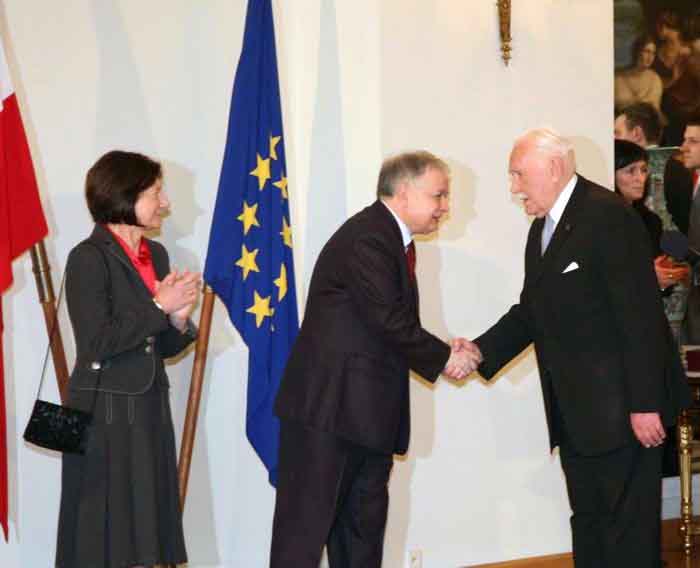 After this solemn act, Ryszard Kaczorowski did not completely disappear from public life. He performed many honorary functions. He was, among others, chairman of the Council of Archival Heritage in Warsaw, member of the Headquarters of Scouts of the Polish Scouting Association abroad, and many others. He was an honorary citizen of many Polish cities, including Białystok, Częstochowa, Gdańsk, Kraków and many, many small and large towns.

He was awarded the title of the honorary president of the University of Management in Legnica and the great protector of the Polonia Academy in Częstochowa. He was the Honorary Protector of the March Trail of the First Cadre Company. He has received numerous decorations. Among them were some special ones: 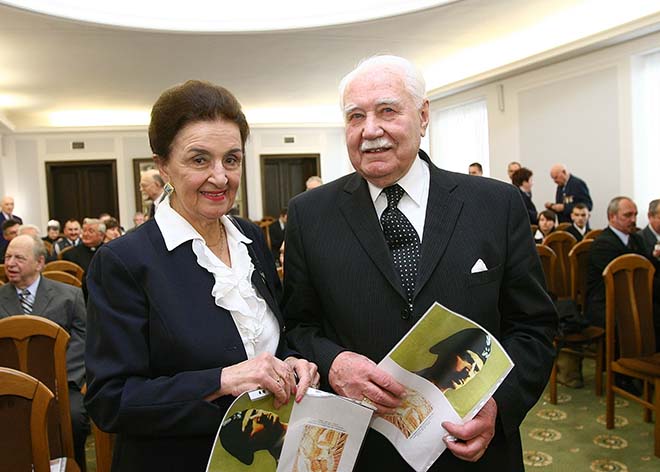 Ryszard Kaczorowski with his wife, Karolina in 2008 (Wikipedia)

President Ryszard Kaczorowski remembered about his comrades in arms. He kept in touch with his friends from the army and scouts, he visited the graves of his fallen friends. He respected the memory of those who did not hear General Władysław Anders' call, who were shamefully murdered and buried in pits in the Katyn forest, who did not report to the Polish army. On his way to pay tribute to them on the 70th anniversary of their death, he died in a plane crash near Smolensk on April 10, 2010.

With his departure, a certain chapter of Polish history closes, the Polish struggle for the endurance and connection of the Polish diaspora with Poland.

Since December 2015, his portrait, along with the portraits of other Polish Presidents in Exile, hangs in the place of honor in the hall of the Polish Embassy in London.

The project is partially financed by the Chancellery of the Prime Minister as part of the "Polonia and Poles abroad 2022" competition. The publication only expresses the views of the author(s) and cannot be equated with the official position of the Chancellery of the Prime Minister.
The Contribution of the Diaspora to the Struggle for Polish Independence
Waldemar Biniecki 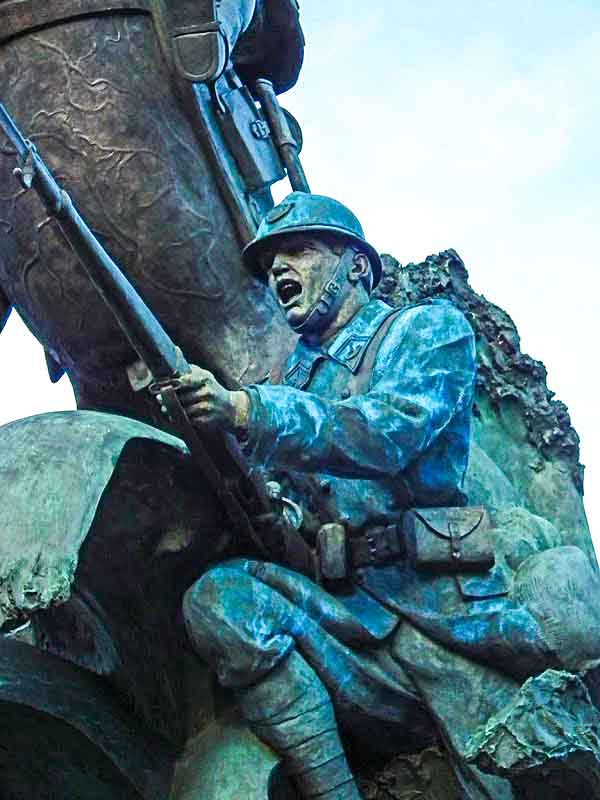 Bringing to Poland the ashes of three Presidents-in-Exile of the Republic of Poland: Władysław Raczkiewicz, August Zaleski, and Stanisław Ostrowski, on the anniversary of Poland regaining independence, prompts a reflection and reverie. The question arises: Do Poles on the Vistula River realize what the contribution of Polish emigration to the process of regaining independence by Poland was? 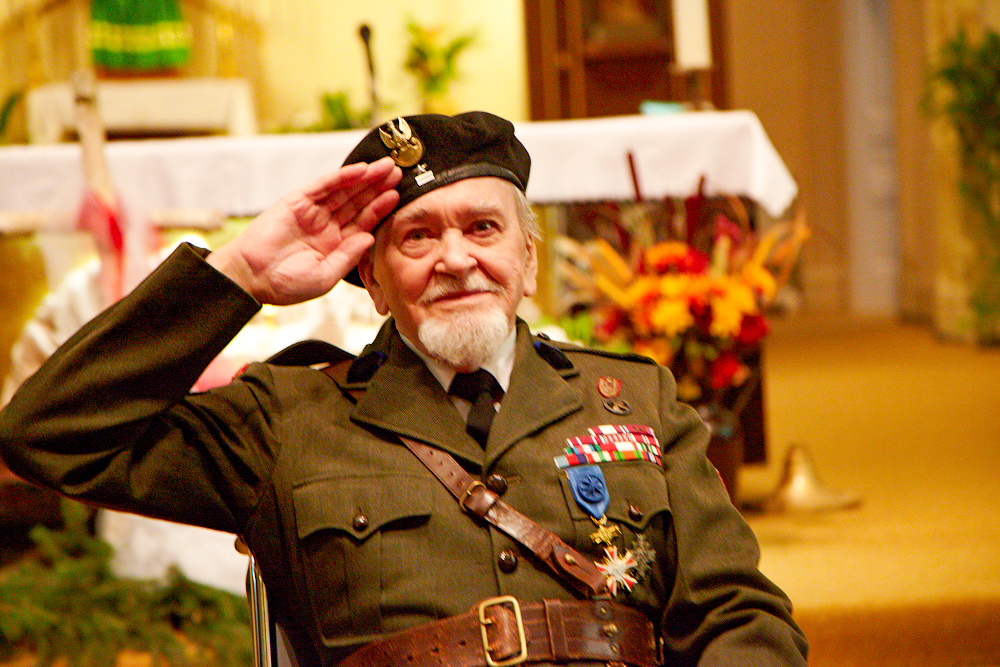 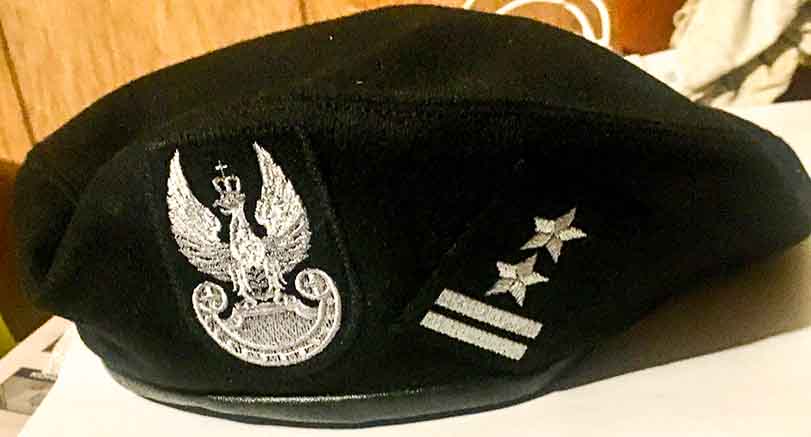 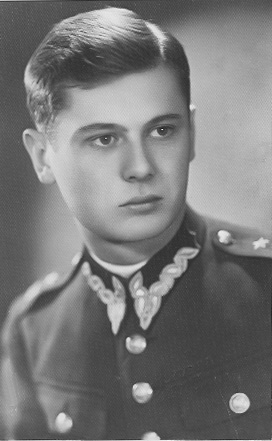 In the Polish narrative about steadfast soldiers, we often forget that some of them continued their struggle for an independent and sovereign Poland in exile. The day of remembrance of the steadfast soldiers passed quietly this year and almost imperceptibly. And yet, especially now, it is possible to emphasize the merits in the activities of such steadfasts as Colonel Edmund Jerzy Banasikowski. 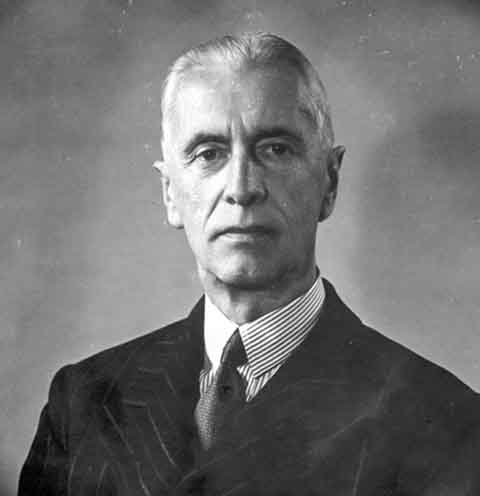 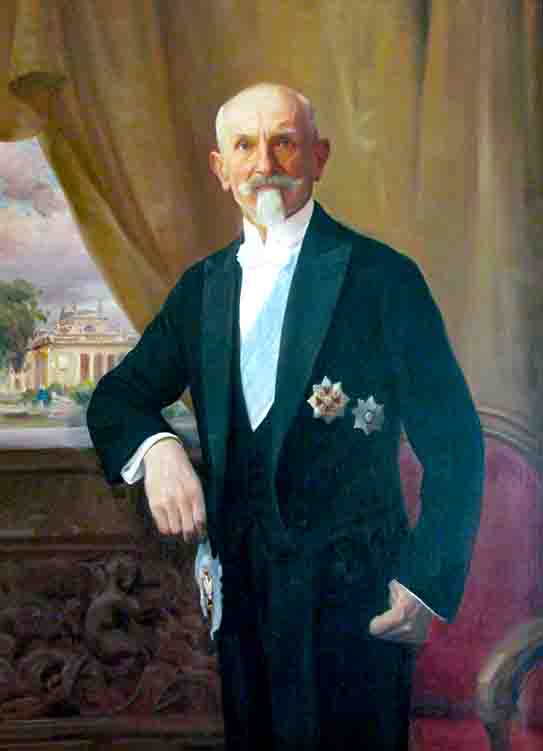