A Great Pole Has Left Us

On the eve of Spring, on March 19, 2022, Jan Michał (eng. John Michael) Małek left us — a Polish engineer, entrepreneur, investor, real estate developer, economy enthusiast, outstanding intellectual, activist and philanthropist. Jan Michał Małek will be remembered for his extraordinary support for Polish affairs, for his generous charitable contribution to Poland and the Polish community in the United States, as well as for his leadership and significant contribution to the free market economy and economic development. 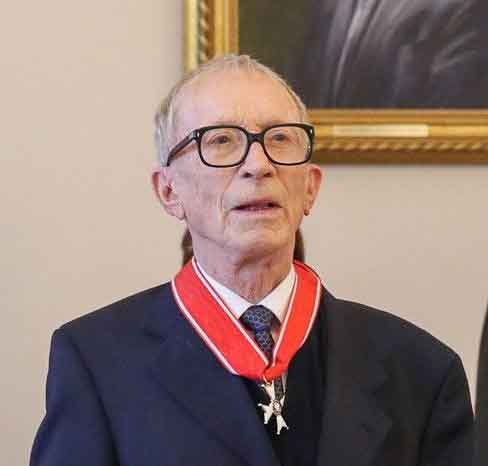 The greatest achievements and successes of Mr. Małek include: funding the Józef Mackiewicz Award — the Polish literary award granted since 2002, the Polish-American Foundation for Economic Research and Education (PAFERE) in 2007 in Poland, and the Polonia Institute in California in 2015.

Mr. Jan was born on May 18, 1928 in Piotrków Trybunalski. He obtained his master's degree in chemical engineering at the Warsaw University of Technology, and then worked in the pharmaceutical industry. In 1958, unable to tolerate the Soviet-imposed communist system that suppressed political and economic freedom and private enterprise, he left Poland for France, where he was granted political asylum in Paris and worked as an engineer for 8 years.

Jan M. Małek came to the United States in the summer of 1967 and, for 10 years, he worked at two other engineering companies as a chemical process engineer. While working as an engineer and inventor, Małek obtained several US patents for his innovations in the field of coal liquefaction. After several years of engineering and consulting practice, he began to divide his time and efforts between real estate investments and development and philanthropic activities — these areas became his passions.

While in exile, he became an active member of various Polish diaspora organizations, including the Polish American Congress and the North American Study Center for Polish Affairs (STUDIUM), an organization composed mainly of American and Canadian university professors of Polish origin. After the introduction of martial law in Poland in 1981, Małek was also very involved in the anti-Yalta movement and the POMOST organization, whose main goal was to serve as a bridge between the American Polonia and the Solidarity union in Poland.

After the fall of communism in Poland, Jan M. Małek was actively involved in promoting economic education in order to familiarize Poles with the principles of free market economy, including the mechanisms of creating national wealth. In the early 1990s, he translated the book written by the famous economist and free market promoter Ludwig von Mises Anti-Capitalistic Mentality from English into Polish. He also contributed financially, or as a translator, to the publication of other important free-market books in Poland, including Human Action by Mises, The Mystery of Capital: Why Capitalism Triumphs in the West and Fails Everywhere Else by Hernando de Soto, and the anthology Clichés of Politics.

These undertakings led to the establishment of the Polish-American Foundation for Economic Research and Education (PAFERE) in 2000, and its Polish counterpart in 2007 — PAFERE Polska. The guiding philosophy behind PAFERE is the biblical command "Thou shall not steal!" He firmly believed that adherence to this imperative by both governments and citizens was a prerequisite for optimal economic development and prosperity.

Jan Michał Malek was a member of the prestigious Mont Pelerin Society, which includes over 500 economists from around the world, including at least six Nobel laureates.

Together with Zbigniew Żarywski, a Polish entrepreneur, Małek established a literary award named after the famous Polish writer Józef Mackiewicz. The Mackiewicz Prize has been awarded annually since 2002 during a special ceremony at the Literary Institute in Warsaw on Poland's Independence Day, November 11.

In 2015, Jan Michał Małek was a co-founder of the Polonia Institute, a tax-exempt organization in the United States, whose mission is to protect the good name of Poland, Poles and Polish diaspora in the United States and around the world, as well as to defend the aspirations of Poland and the Polish diaspora through education, research and analysis, case law and legal solutions.

On November 22, 2016, Jan Michał Małek was awarded the Commander's Cross of the Rebirth of Poland for his lifetime achievement for the good of the Polish diaspora and Poland by the President of the Republic of Poland. He left behind his wife, Krystyna, a daughter, Babett, and two grandchildren.

Jan Michał Małek will be buried in his native Poland. Let's honor his memory. 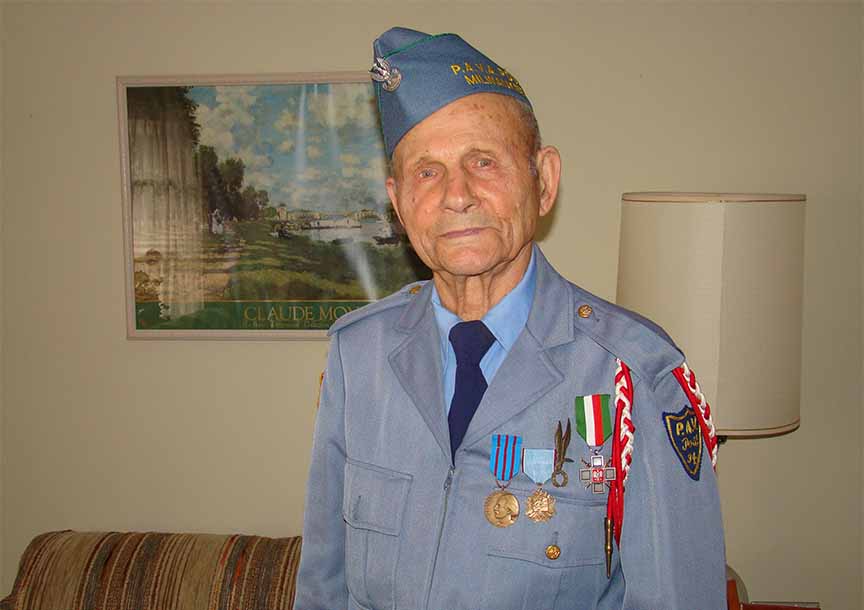 Read more...
The "King of Genetics" passed away
A world-renowned scientist and a great Pole
Andrzej (Andrew) Woźniewicz 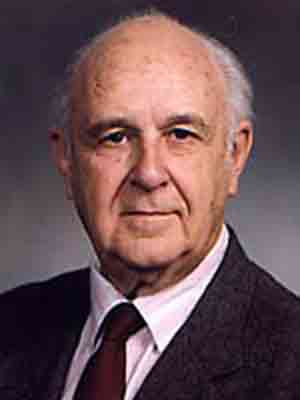