How Much Polishness Is There In the Polish Diaspora?

CYPRIAN NORWID: God only knows how much harm and misery comes from not recognizing this part of Polish society, which is Emigration. Disapproval, doing nothing to bring them back to the country. As if the country no longer needed us for anything.
("The Return of Norwid" by Kazimierz Braun)

Poles outside of Poland, 2008 (Source: Wikipedia)

What is the understanding of Polishness among the 10 million Polish diaspora in the United States? According to the latest research by Dominik Stercula from Colorado State University, 95% of American Poles were born in the United States. Though their degree of acculturation, i.e. functioning in both cultures, requires separate studies, let me make a few comments in this regard, however.

Old Polonia - New Polonia is the most complicated relationship. Nowa Polonia, understands Old Polonia as Melchior Wańkowicz understood it, i.e. as an open-air museum - kiszka, cabbage rolls, dumplings, sausage and polka. The old emigration often considers the New Polish Diaspora, who speaks with an accent, as a person of a "different category", although the level of education of both groups indicates a much better education for the new emigration, which is also better prepared to play a culture-creating role in the USA.

The situation of the Orchard Lake seminary requires a decisive intervention of Polish diplomats and church hierarchs, because the supervisory board — despite the knowledge that the new rector of the seminary is on his way to Michigan — decided to close this center, one that is important for the entire Polish-American community.

A lot is happening in Texas, which I write about in Tygodnik Solidarność (Solidairy Weekly). I have great respect for all the leaders there, but I cannot understand why, having two candidates of Polish origin with doctoral degrees, for the director of the Polish center at Panna Maria (built for $14 million), a candidate without a doctorate, of Mexican origin, was selected.

Isn't it time to ask questions about the achievements, skills and knowledge of the Polish matters of all those people who, for decades, holding their positions on supervisory boards, with their unwise decisions lead to the slow destruction of this important ethnic group in the United States?

Since its inception, the American Polonia has donated billions of dollars to Poland and their families. It is time for the Polish state to start paying back this debt of gratitude, properly acting in the role of a patron of culture and education. American universities and their Polish programs, Polish Saturday education, Polish military quarters in cemeteries, decaying Polish monuments and Polish archives are waiting for support.

So much for the celebration of the Polish Diaspora. 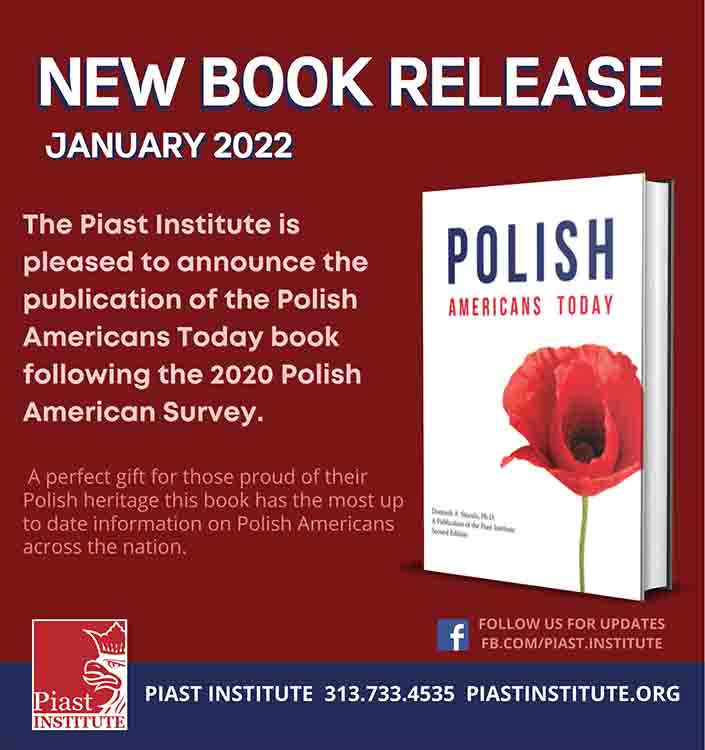 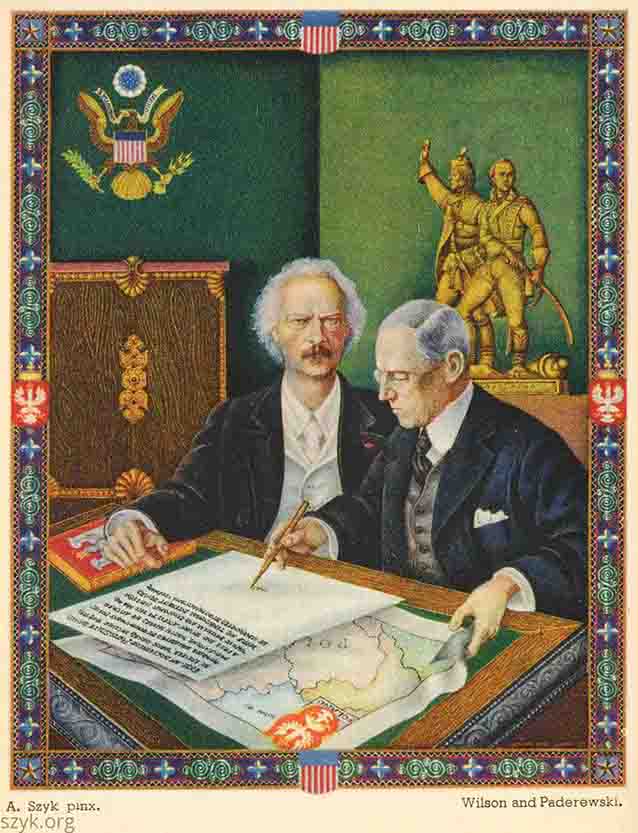 Poland’s rebirth as an independent nation in 1918 is one of the most remarkable events of modern history. One of the forgotten elements of Polish independence is the role played by Polish Americans in Poland’s restoration. Polonia’s contribution was overlooked due to the passage of time, interwar political divisions, and the impact of World War II and the subsequent communist takeover. 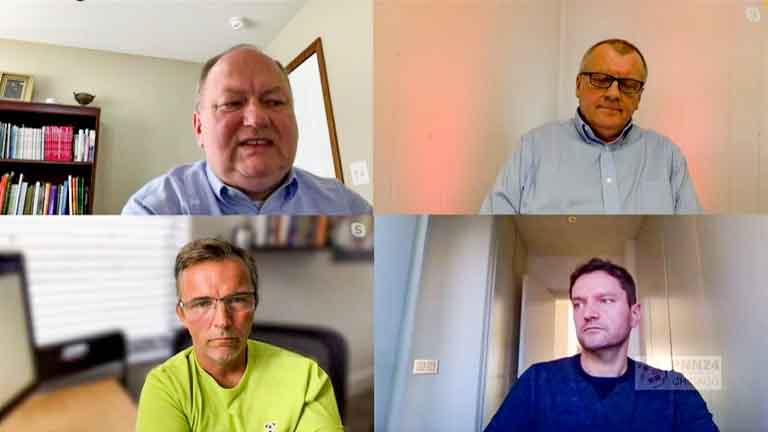