Are We Assertive Enough? 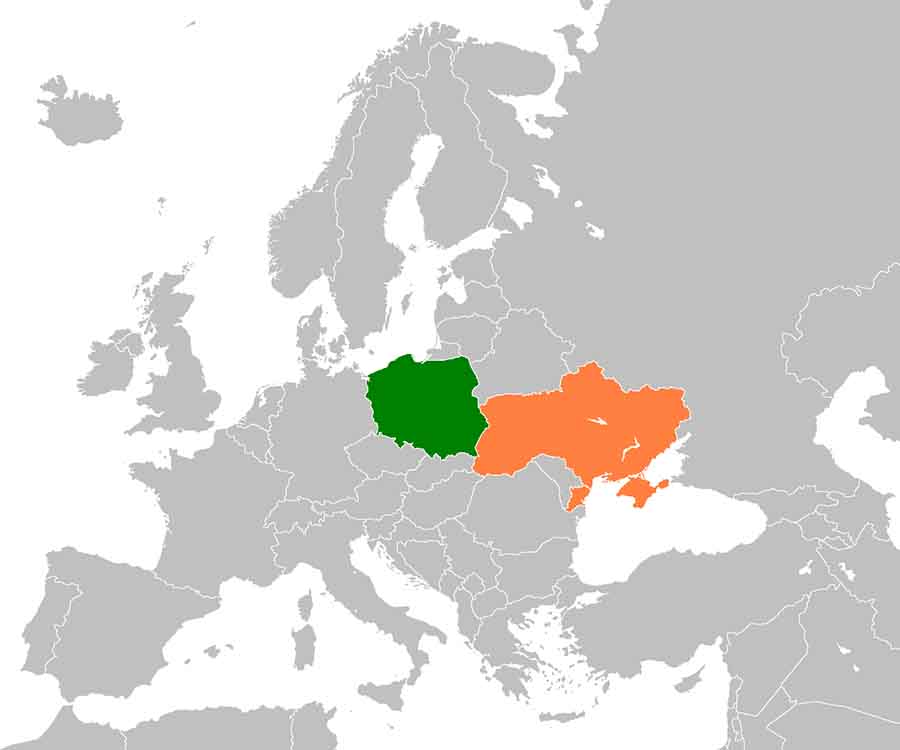 Despite the passage of time and the evidence coming from the US and Polish intelligence data, which clearly show that the rocket that caused the death of Poles was launched from the Ukrainian territory, rather than Russian territory, the Ukrainian side — despite partially softening its position — still insists that it is not it was a Ukrainian rocket, but Russian.

Since the Russian attack on Ukraine, Poland has been helping Ukraine in three main areas:

What shocks Poles is the fact that no word was uttered from the Ukrainian side regarding the tragedy in Przewodów, for example "sorry".

On the contrary, at the same time Andriy Melnyk became the new Deputy Minister of Foreign Affairs of Ukraine, which causes great irritation among the entire Polish community, also overseas. Melnyk is notorious for his statements to the Western media saying that Bandera was not a mass murderer and Ukrainians were persecuted in the Second Polish Republic "in a way that is hard to imagine". He said that Poland was for Ukrainians at that time "the same enemy as Nazi Germany and the USSR".

It is worth asking the question: in view of the intricate work of the Polish presidential center on bringing about a historic neighborly treaty between Ukraine and Poland (which is supposed to resemble the agreement concluded by France and Germany in 1963), are Ukrainian movements reminiscent of an elephant in a china shop? Or is it a deliberate stiffening of the Ukrainian negotiating position?

I am writing this text from overseas, in keeping up the interest in Polish politics. I direct this question to the Polish political class.

Maybe it is worth to clearly communicate to the Ukrainian side before the negotiations that the victims of the Volhynia massacre must be commemorated by — at least — placing a cross on the forgotten graves of Poles before the treaty is signed?

Are we assertive enough in all these diplomatic relations? Let's stop being "servants of Ukraine", let's become an assertive party expressing the Polish raison d'état in these talks. 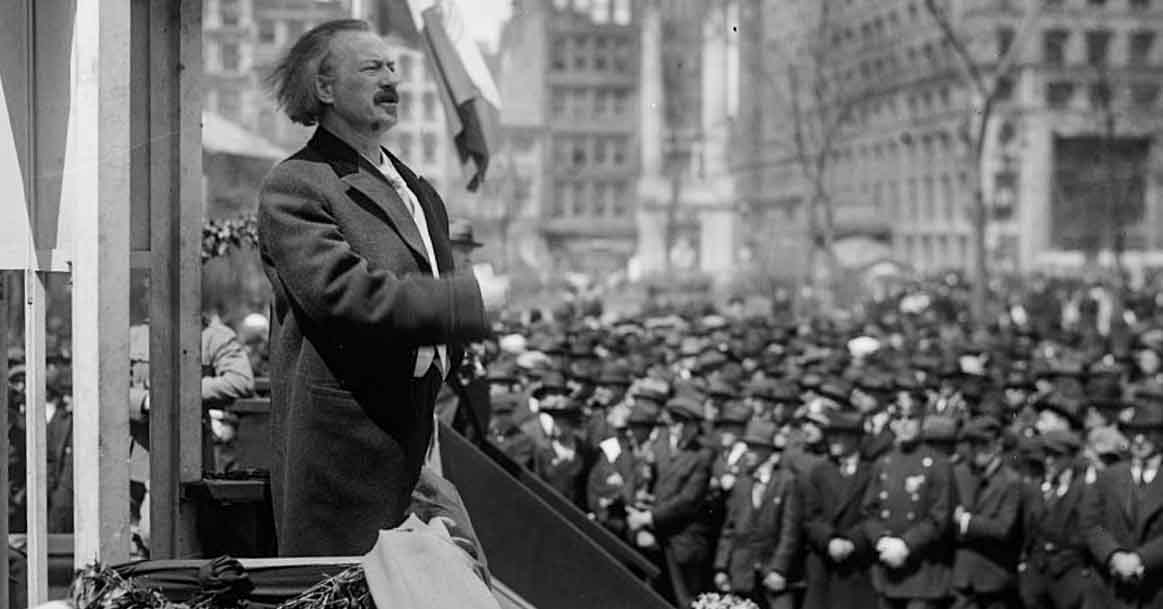 There are as many as 20 million people in the world who are proud of their Polish origin. All these people are a huge potential that needs to be harnessed to serve Poland in the world and help create a modern image of Poland, Polish culture, science, art, and economy. It's time for this message to reach the Polish and Polish-diaspora elites. This potential can not only help strategically support Polish interests, but also help change the image of Poland. 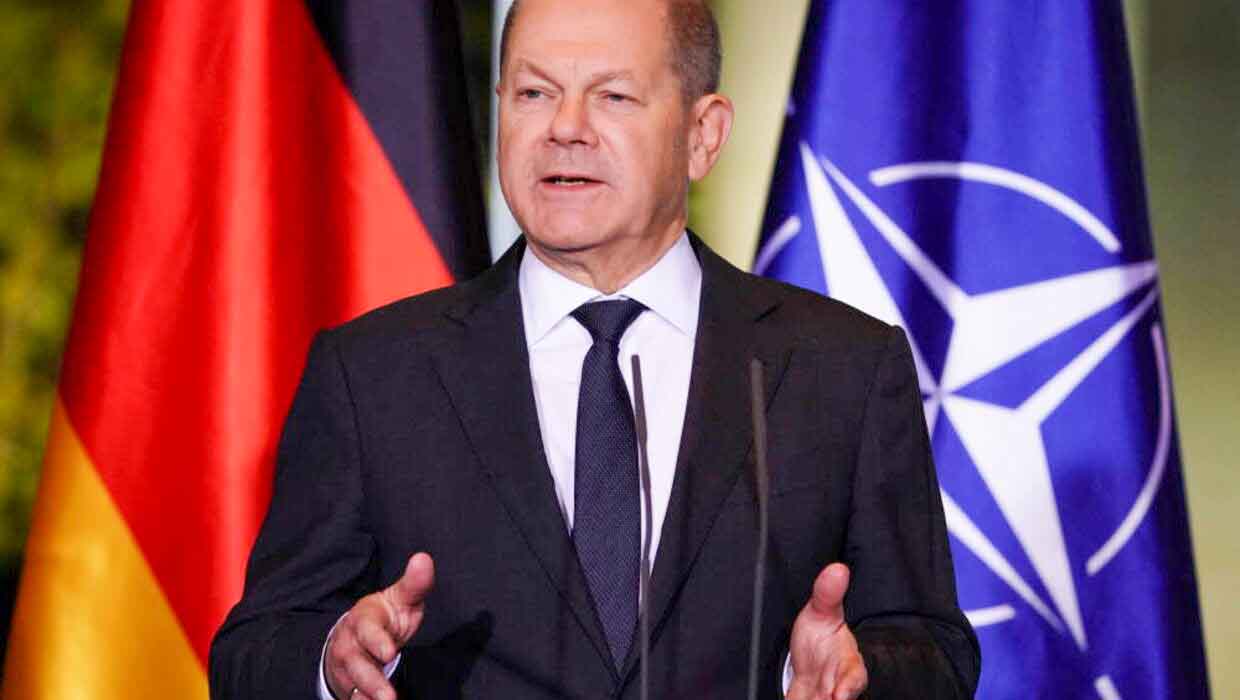 Read more...
Sanctions Paralyze the Russian Economy
It's a fact - and this is not the time to cancel them now
Andrzej (Andrew) Woźniewicz 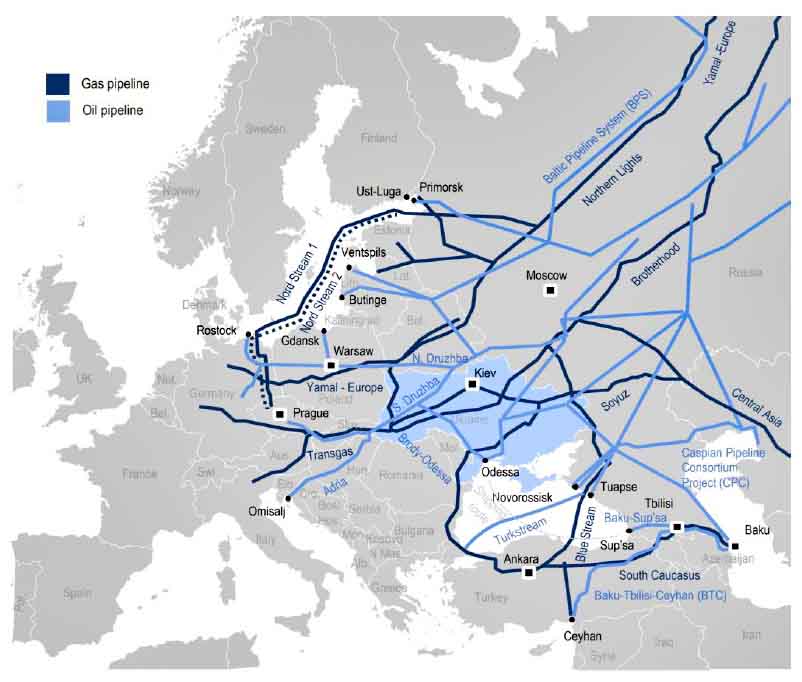 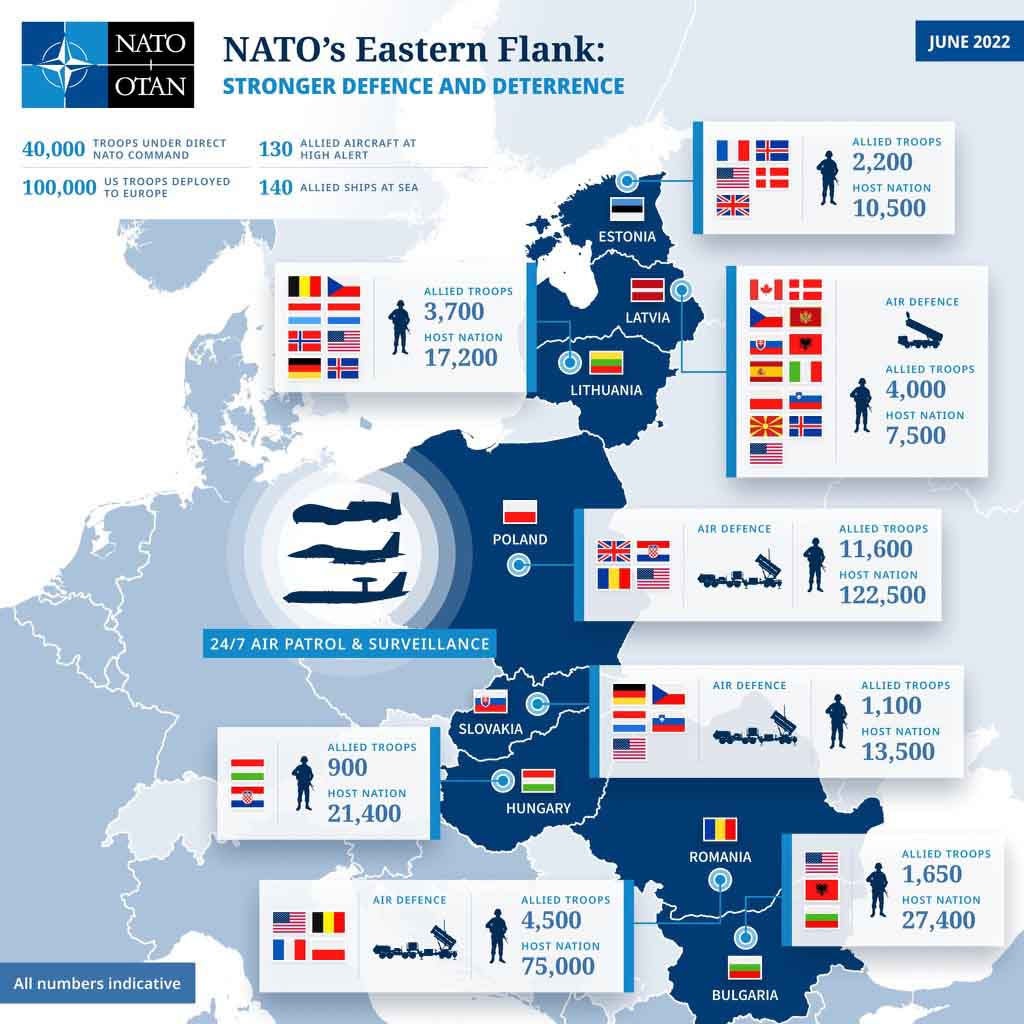 Read more...
Let's Talk About Poland and See What Poles do for Ukraine
Waldemar Biniecki 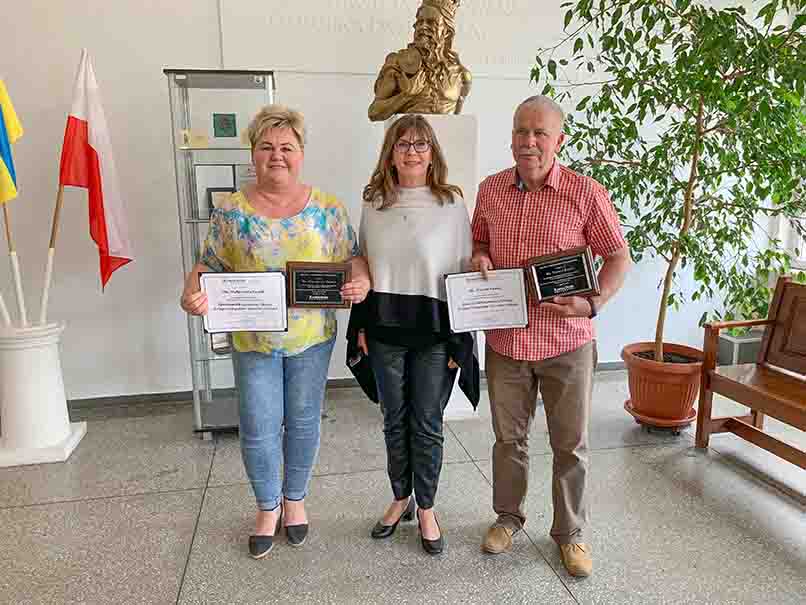