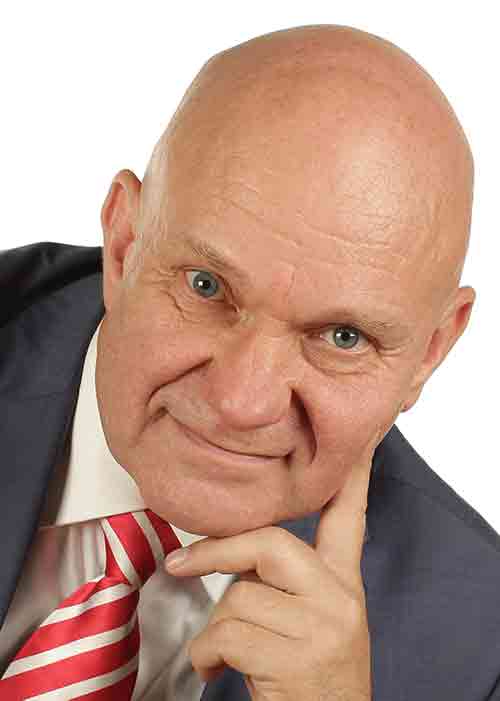 Former NSZ activist, participant in the founding congress in 1981, editor of the student magazine "What is going on?". Engineer and economist. Diplomas at Gdańsk, Wrocław and Berlin Polytechnics in 1987. Political asylum in West Berlin since 1987. Since 1999 he has been running his own business. For many years the vice president of the Association of Polish Engineers in Germany. Silver badge of NOT. Member of the Union of Poles in Germany "Rodło”. An assistant of Kornel Morawiecki, Senior Speaker of the Sejm of the Republic of Poland. President of the Polish Business Center World association. Member of the editorial board of Kuryer Polski, Milwaukee, USA. Polish community activist, promoter of building Polish economic lobbying and the Three Seas Initiative.