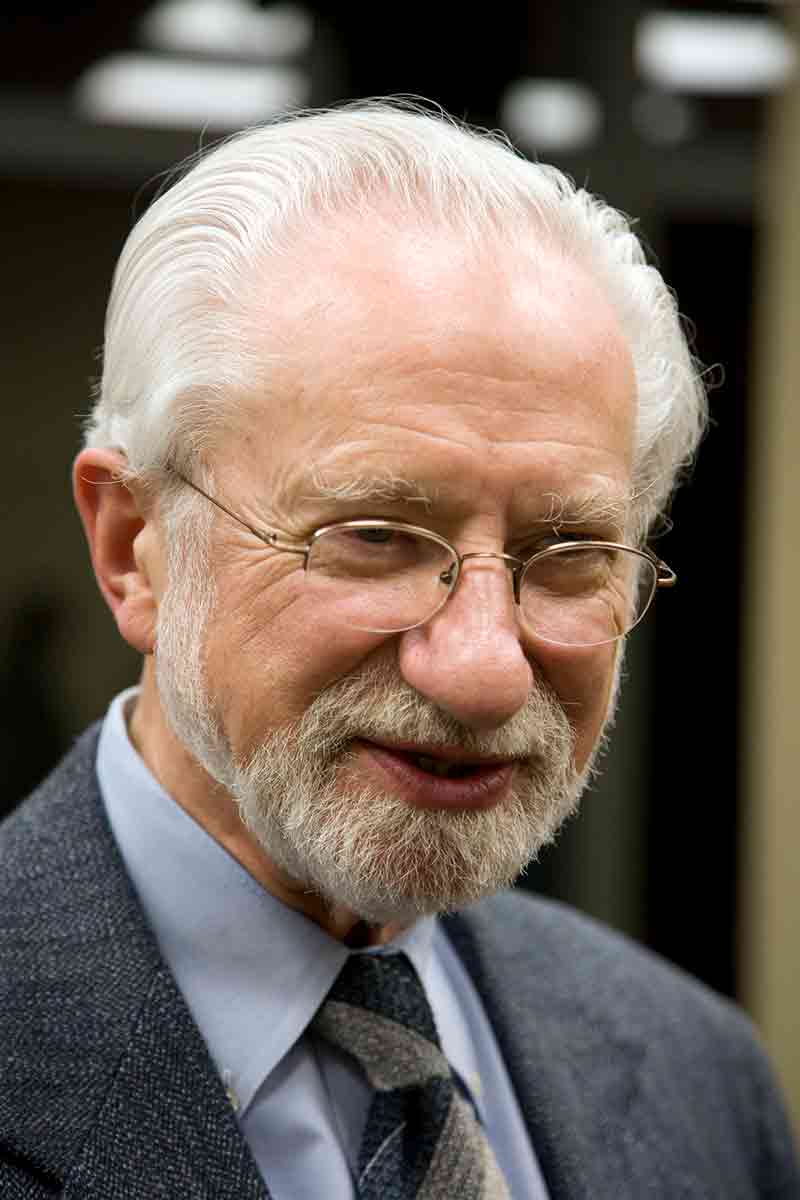 Theatre director, writer, and scholar. He graduated from Polish Literature Department at Adam Mickiewicz University in Poznań, where he earned his PhD (1971), and from Directing Department at the Warsaw School of Drama. He made his “Habilitas” degree at Wrocław University (1975) and at Warsaw School of Drama (1987). He was appointed Full Professor with tenure at the University at Buffalo (SUNY), USA, in 1989, and he received Professor State Title in Poland in 1992 (based on the 1984, resolution of Wrocław University, blocked by the Communist authorities). He was Artistic Director and General Manager of the City Theatre of Osterwa in Lublin (1967-1974) and of the Contemporary Theatre in Wrocław (1975-1984), from which he was fired because of his oppositional activities. Since 1985, he lives and works in the USA He directed more than 150 theatre and television productions in Poland, USA, Canada, Ireland, Germany and other countries. He taught at the Polish and American universities, among others at Wrocław Uniwersity, Adam Mickiewicz University in Poznań, and The Jagiellonian University in Kraków, as well as New York University, University of California Santa Cruz, and University at Buffalo. He authored more than 50 books, among them theatre history studies, novels, dramas, and poetry, published in Polish, English, Spanish, Czech, Russian, and Ukrainian languages.